Level Over: On another Level

In this review, we check out the Level Over headphones which snugly cup the ears instead of pressing on them, so there is little discomfort even when using them for hours.

In terms of looks, we liked the sleek and minimalistic design, as well as the PU leather used for the ear pieces, which give the headphones a premium feel. 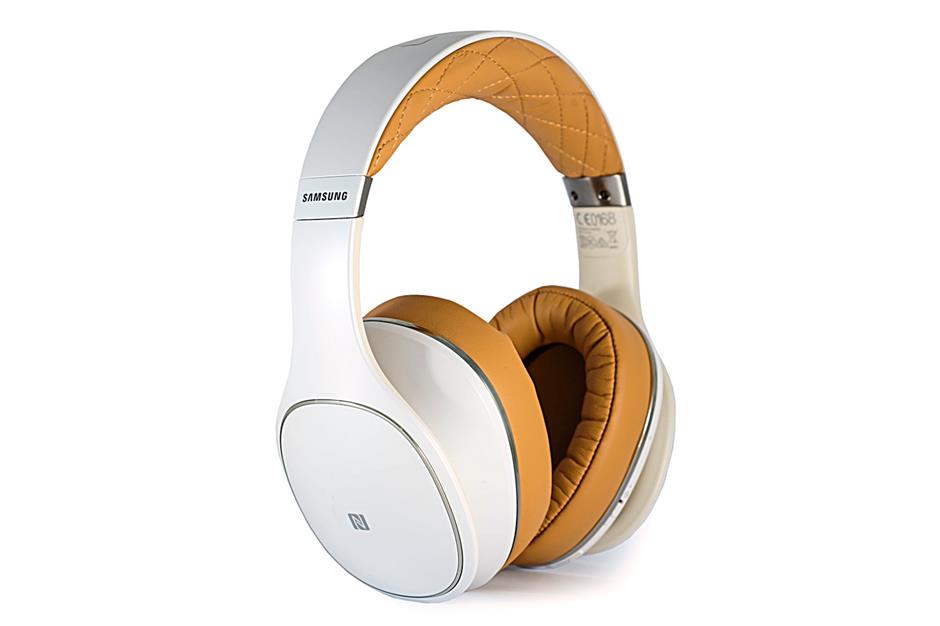 The headphones are available in white or black. We like the white version because the cups and underside of the headband are in brown, giving it a nice contrast. However, we also expect it to get dirty real quick.

The Level Over comes with a huge casing for storing the headphones and bundled accessories such as a micro USB cable, adaptor for use in aeroplanes and a 3.5mm headphone jack for connecting to non-Bluetooth devices.

But it’s so big and cumbersome, we rather just carry the headphones. And as the Level Over is wireless, you don’t have to worry about getting the cable in a tangle.

Up in the air

Streaming music over Bluetooth has one known disadvantage — it’s not as good as a wired connection as the music has to be compressed.

The streaming technology has reached a stage that it won’t bother most people but if you want the best then you will have to use the optional 3.5mm headphone jack.

Samsung has a companion app for the headphone called Level which is available for Android devices on the Goggle Play Store. Sorry, iPhone users, there is no iOS version yet.

This app has a equaliser system called SoundAlive with presets that users can pick such as Rock, Treble, Bass or Vocal.

Songs and music with an emphasis on mid-range and treble sounded the best on the Level Over, as it lacked bass. For instance, we enjoyed listening to Redbone’s Come And Get Your Love, as it had plenty of detail. 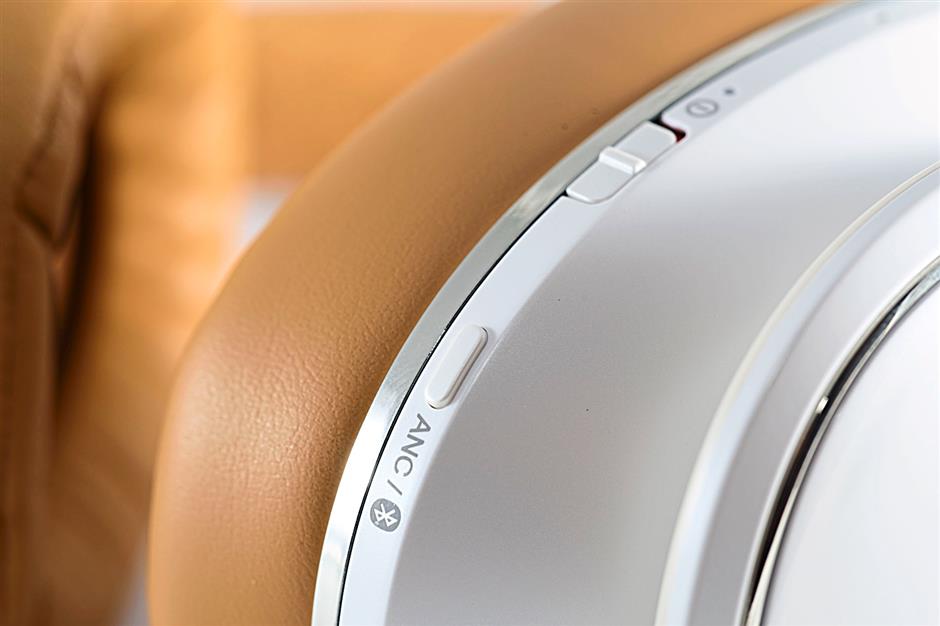 EASY ACCESS: One of the coolest features of the Level Over is a built-in touchpanel on the side of the headphones.

The bass wasn’t deep or powerful but it’s not too bad for listening to music in general.

If you prefer to listen to your music without distractions, you will like the Level Over’s active noise-cancelling feature.

It uses the built-in microphone to detect and negate outside noise, making you feel as if you are “enveloped” in your music. The microphone can also be used for answering calls, which is a nice touch.

When the power runs out you can still use the headphones but you have to forego wireless.

One of the coolest features of the Level Over is a built-in touchpanel on the side of the headphones.

You can swipe your finger up or down to adjust the volume, swipe left or right to change tracks, or double tap to play or pause the music.

We found it really handy for controlling music without having to switch on our smartphone or tablet to make adjustments.

The Level Over has an additional gesture for activating the smartphone’s voice command feature.

If it’s paired to a Samsung Galaxy smartphone, the gesture will activate the S Voice virtual assistant for opening apps, setting reminders, getting weather forecasts and more.

On other phones, it seems to activate the Google Voice Dialler which can only be used for making calls.

The Level Over also features NFC (near-field communication) for easily pairing with devices that support it, and a Volume Monitor function that warns you when the audio gets too loud.

The Level Over is great for listening to music, and it’s also good for movies and videogames, as long as you don’t mind the weak bass.

What makes it special are the extra ­features such as the app for setting the ­equaliser, NFC for pairing and touchpanel for controlling music.

It’s also a very comfortable pair of ­headphones and we enjoyed the liberating experience of going wireless.

At RM1,499, the Level Over is expensive but it has plenty of features to justify the price.

Cons: Pricey; lacks punch in the bass department; no app for iOS yet.