Sony’s a5100 is an easy to use compact mirrorless camera that boasts impressive performance.

THE a5100 is Sony’s latest Alpha mirrorless camera. Physically, the a5100 does not differ much from other models in the range but it’s smaller than the higher-end a6000.

Although it’s small, it feels solid and has a decent-sized grip that makes it comfortable to hold the camera even with one hand.

As this camera is made for casual photographers — the a5100 doesn’t come with fancy control dials or electronic viewfinders.

The camera is mainly controlled via the 3in touchscreen although there is a circular navigation pad for accessing shortcuts like the timer, ISO setting and exposure compensation. When used with a telephoto lens, the built-in flash will be blocked by the long lens barrel, resulting in images with shadows at the bottom. Anyway, an internal flash will never be as versatile as an external flash but it’s still nice not having to carry extra gear.

The a5100 has a 180° flippable screen for taking selfies. The camera will automatically turn on the timer when the screen is flipped, making it very convenient to shoot selfies at a moment’s notice.

The changes are mostly on the inside — the a5100 has a 24.3-megapixel APS-C sized sensor (just like a mid-range DSLR) and a fancy new Bionz X ­processor.

It also gets a fast hybrid autofocus ­system that combines phase and ­contrast detections which allows it to snap to focus much quicker.

The addition of phase ­detection also means that the camera is better able to track ­moving subjects, both when snapping still photos and recording videos. 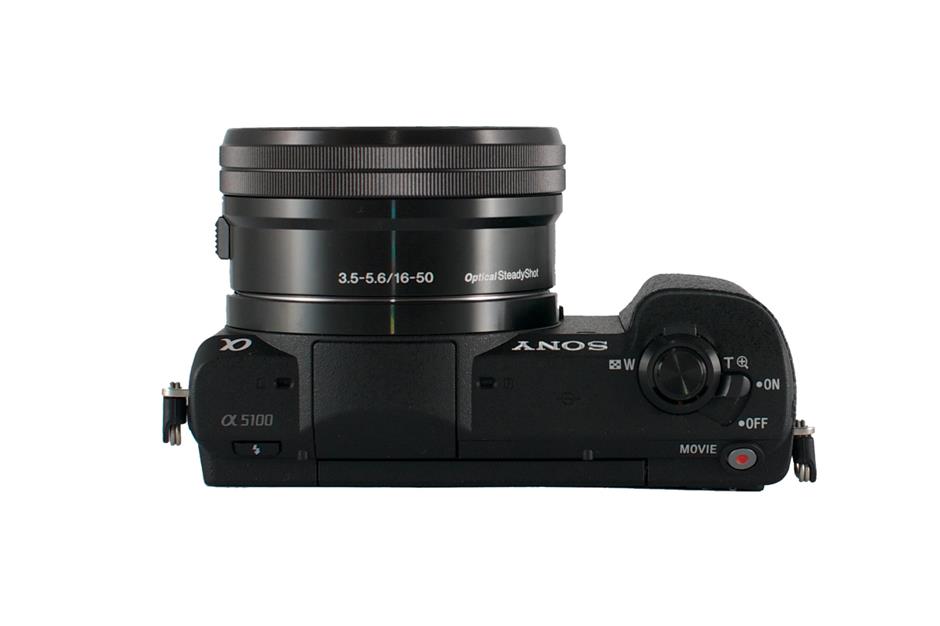 BACK TO BASICS: The a5100 doesn’t come with fancy control dials or electronic viewfinders.

The a5100 also has an improved burst shooting rate of six frames per second, ­meaning you will be better able to shoot ­subjects like children or pets and increase your chances of landing a good snapshot.

As with previous camera models, the a5100 allows for easy sharing of pictures via WiFi and NFC pairing.

With Sony’s PlayMemories Camera app installed on your Android smartphone, you can easily transfer your pictures over to your ­smartphone with a simple tap.

As for iPhones — which don’t come with NFC — you can still connect to the a5100 via WiFi. The process is slightly slower but it gets the job done nonetheless.

Used with the included 16-50mm kit lens, the camera was able to acquire focus almost instantly with a simple half press of the ­shutter button.

The accuracy was also pretty good ­considering there was rarely any time that the camera failed to lock focus. Admittedly, autofocus speeds did drop in low light ­conditions but we were impressed as it still managed to focus accurately. AT YOUR FINGERTIPS: The addition of a touchscreen makes the a5100 more accessible to smartphone users who are used to shooting with touch controls — just tap on the area of the screen that you wish to focus on and snap a photo.

The addition of a touchscreen makes the a5100 more accessible to smartphone users who are used to shooting with touch controls — just tap on the area of the screen that you wish to focus on and snap a photo.

In addition, the camera’s fast six frames per second continuous shooting proved to be useful when capturing fast moving subjects.

Coming with the a6000’s 24.3-megapixel sensor and processing engine, we expected great things from the a5100 and it certainly delivered.

The camera produced pleasing photos with bright colours, a good amount of saturation and lots of detail.

The a5100’s metering gave some pretty well exposed shots while the new Bionz X processor allowed the camera to take ­pleasing low light photos. Even at ISO 3,200 pictures still appeared acceptable and the noise was kept in control.

If you are looking to spice up your ­photos, the camera’s Creative Styles mode lets you utilise different picture effects to give your photos a ­completely different look, like making things appear small — like a miniature set — with the Toy Camera effect, for example.

Apart from shooting photos, the a5100 also serves as a pretty good camera for recording full HD videos. 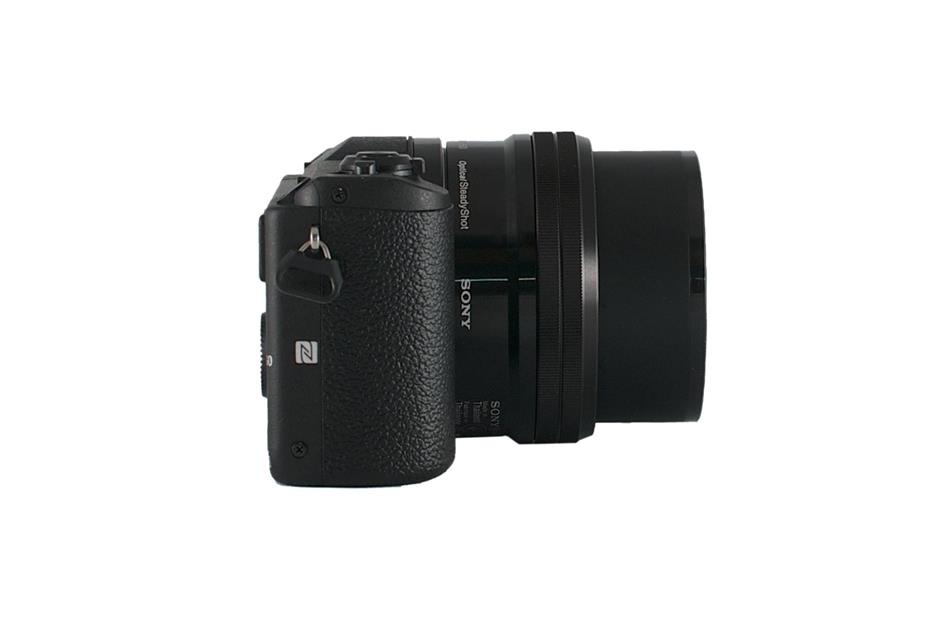 MULTIPURPOSE:  the a5100 also serves as a pretty good camera for recording full HD videos.

We were fairly impressed by the camera’s video quality which looked great during playback.

The only thing missing that we would have liked was a microphone port for better audio recording.

But considering that this is an entry level camera meant for casual video taking, the absence of a microphone input won’t be dearly missed.

The a5100 boasts solid specs that should please any photographer. The 24.3-megapixel sensor inherited from the higher end a6000 delivers solid image quality.

At the same time, the hybrid autofocus ­system and fast 6fps continuous shooting speed make the a5100 terrific for capturing moving subjects.

While you do trade off some professional features like an electronic viewfinder and flash hotshoe, you do get a front tilting touch LCD screen for snapping selfies.

To top it all off, the inclusion of built-in WiFi and NFC connectivity is handy too for easy sharing of photos when you are ­travelling.

On a whole, the Alpha 5100 is a very ­capable camera that comes packed with great features that will prove useful for ­photography beginners.