The two firms had preliminary discussions, but Apple isn’t planning to pursue a bid. Arm’s licensing operation would fit poorly with Apple’s hardware focused business model. There may also be regulatory concerns about Apple owning a key licensee that supplies so many rivals. Representatives from SoftBank and Apple declined to comment.

Still, the Cupertino, California-based technology giant has a vested interest the fate of Arm. The chip designer’s technology is an important part of the more than two billion custom processors that Apple has shipped in iPhones and other devices over the past decade. Mac computers will start relying on the technology later this year.

Apple rivals, including Samsung Electronics Co, Google, Amazon.com Inc and Microsoft Corp, also use Arm-based processors in many of their devices. If one of these companies ended up owning Arm, that would make it more difficult for rivals to access the latest chip technologies.

Apple has been involved in similar situations with other partners in the past. When Toshiba Corp was selling its flash memory business in 2017, Apple invested as part of a consortium. The US company played a central role in resolving the auction because flash memory chips are used in every iPhone and iPad for storing data. The deal helped keep this corner of the chip market competitive and improved Apple’s negotiating position. – Bloomberg 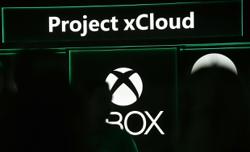 Microsoft pledges to get gaming service on iPhones 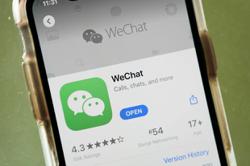