The Malaysian Communications and Multimedia Commission chairman Al-Ishsal Ishak said users who found themselves added to a WhatsApp group created to share explicit content, including videos and photos, can report to the regulatory body.

"They can screencap details to include the phone number of the person who created the WhatsApp group and send it to the new MCMC WhatsApp hotline (016 220-6262)," Ishsal said at the National Fiberisation and Connectivity Plan media briefing in Cyberjaya today.

He added that MCMC will begin an internal process to investigate the complaint with the Royal Malaysia Police (PDRM). 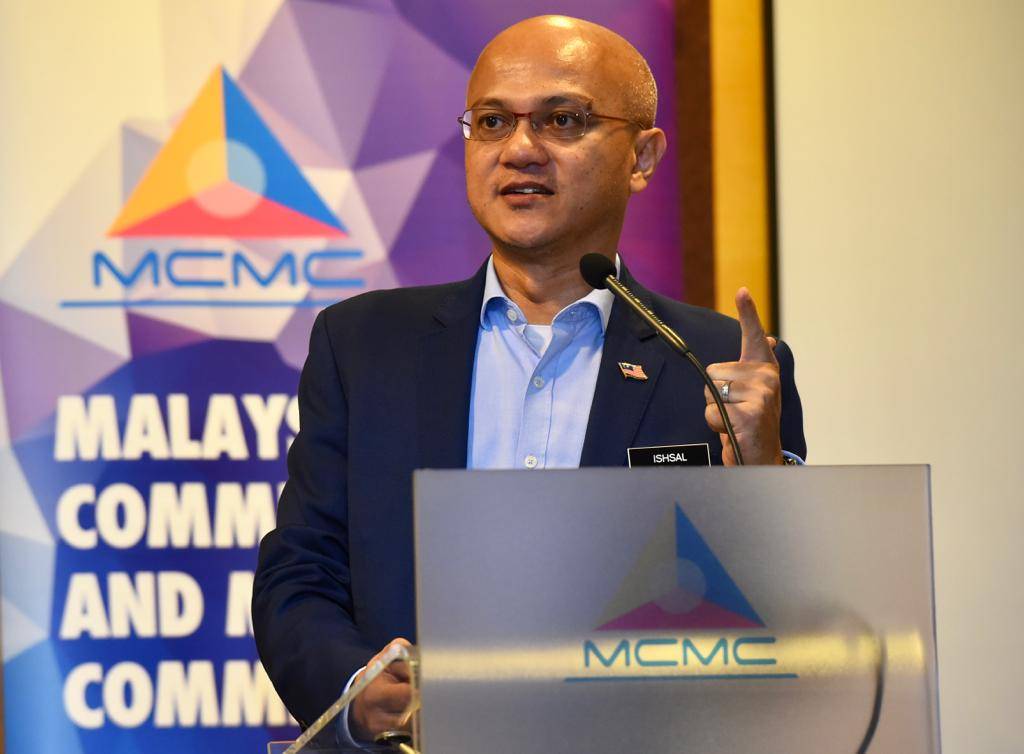 Ishsal says MCMC will treat every case seriously based on the gravity of the situation. — AZHAR MAHFOF/The Star

"We treat every case seriously based on the gravity of the situation. There is no specific emphasis," he said, adding that action will be taken based on the type of content in the complaint.

Earlier today, a local media reported that a WhatsApp group was set up by an individual to share more intimate clips depicting a man resembling a minister.

The WhatsApp creator added some 80 members of the media and politicians to the group.