How UOW Malaysia got its name

The University of Wollongong (UOW) and Kolej Damansara Utama (KDU) were named after the towns they were established in.

SOME universities get their names simply from where they were first built.

In case you didn’t know, the same actually applies for the University of Wollongong (UOW) and Kolej Damansara Utama (KDU).

In 1951, when Wollongong’s population was only at about 90,000 in New South Wales, a division of the NSW University of Technology was set up in the state.

Ten years later, this became the Wollongong University College and then in 1975, the New South Wales parliament enacted a law to make UOW a public university of Australia.

In 1983, in a suburb in Selangor called Damansara Utama – which did not have more than 30,000 residents – a group of pioneering educators wanted to start one of the earliest modern private colleges in Malaysia.

They registered the name ‘KDU’ and ended up establishing the pioneer campus in the neighbouring area, Damansara Jaya.

KDU later spread its wings to Penang and Shah Alam. 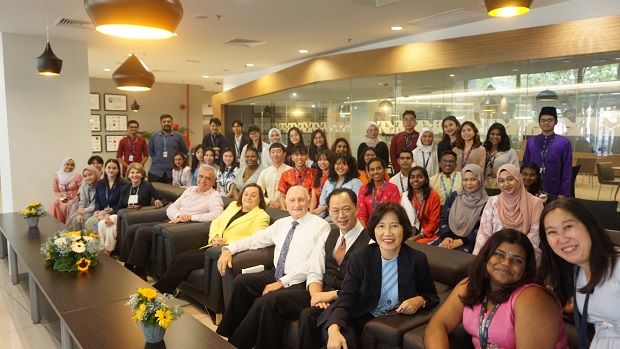 The university has produced more than 68,000 graduates.

In 2018, UOW and KDU joined hands and by November of 2019 they became UOW Malaysia KDU, joining the ranks of other global universities that have spread around the world, while retaining the names of their ‘birthplaces’.

UOW has since expanded internationally to Dubai and Hong Kong, but the name still stuck.

Today, completing even a foundation programme at UOW Malaysia grants you automatic progress to your degree level at UOW in Wollongong.

You can also choose to finish your degree programme here at UOW Malaysia and still have your academic certificates signed by the vice-chancellor of UOW in Australia.

The seamless and borderless UOW network even makes it possible for students to do credit transfers between campuses, depending on the chosen field of study.

This makes it possible for Malaysian students to experience study life in Dubai or Hong Kong – and not just Australia – if studying abroad is their intended aim. UOW Dubai is the first foreign university in the United Arab Emirates that is built in the Dubai International Academic City, with over 30 other academic institutions situated in the area.

Over 30,000 students from 150 countries live and study there in a carefully planned township that has come to be known as Academic City.

UOW Hong Kong is a premier English college in the bustling Kowloon City and offers a vast array of diplomas, associate and bachelor degrees in the fields of arts and humanities, science and technology, business and social studies.

UOW Malaysia has also recently improved its borderless global education system after becoming the only university outside of North America and Europe to be an Unreal Academic Partner.

It is the only institution outside North America or Europe where students can acquire a Bachelor of Game Development (Hons) with a link to The Unreal Engine, a game engine developed by Epic Games and is considered as one of the world’s leading game engines. 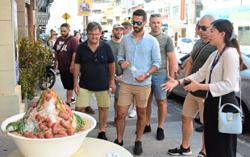