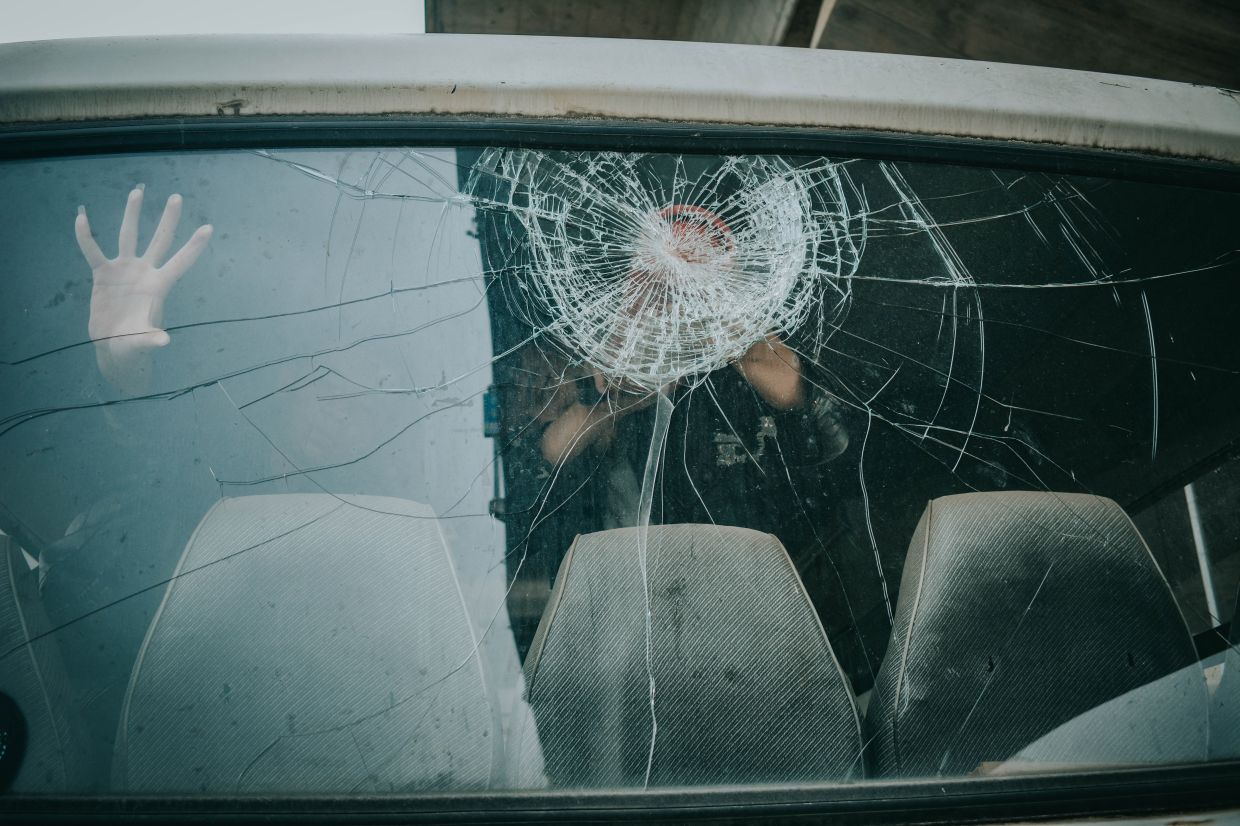 Damage to your vehicle's windshield can come from a variety of sources, but not all damage is the same.

Glass makes up for 3.3% of waste and even that small percentage equates to roughly 460,000 tonnes of glass that make it into our landfills.

We all know that glass is recyclable so why not just recycle glass like how we do with glass bottles?

While glass is recyclable, unlike glass bottles that are made to hold your favourite soda, windscreen glass is manufactured differently to make it suitable for on-the-road use so to speak.

Besides keeping out the elements and resisting mechanical impacts, windscreen glass is also designed to break into small pieces, or, wherever possible, remain as intact as possible when damaged to minimise injury to vehicle occupants.

Windscreen glass is sometimes referred to as "safety" glass. This is because it isn't actually a single piece, but rather two pieces with a laminated plastic layer known as polyvinyl butyral (PVB) in between.

This sandwich design causes it to break into much smaller pieces and prevents it from shattering into much larger, dangerous ones. 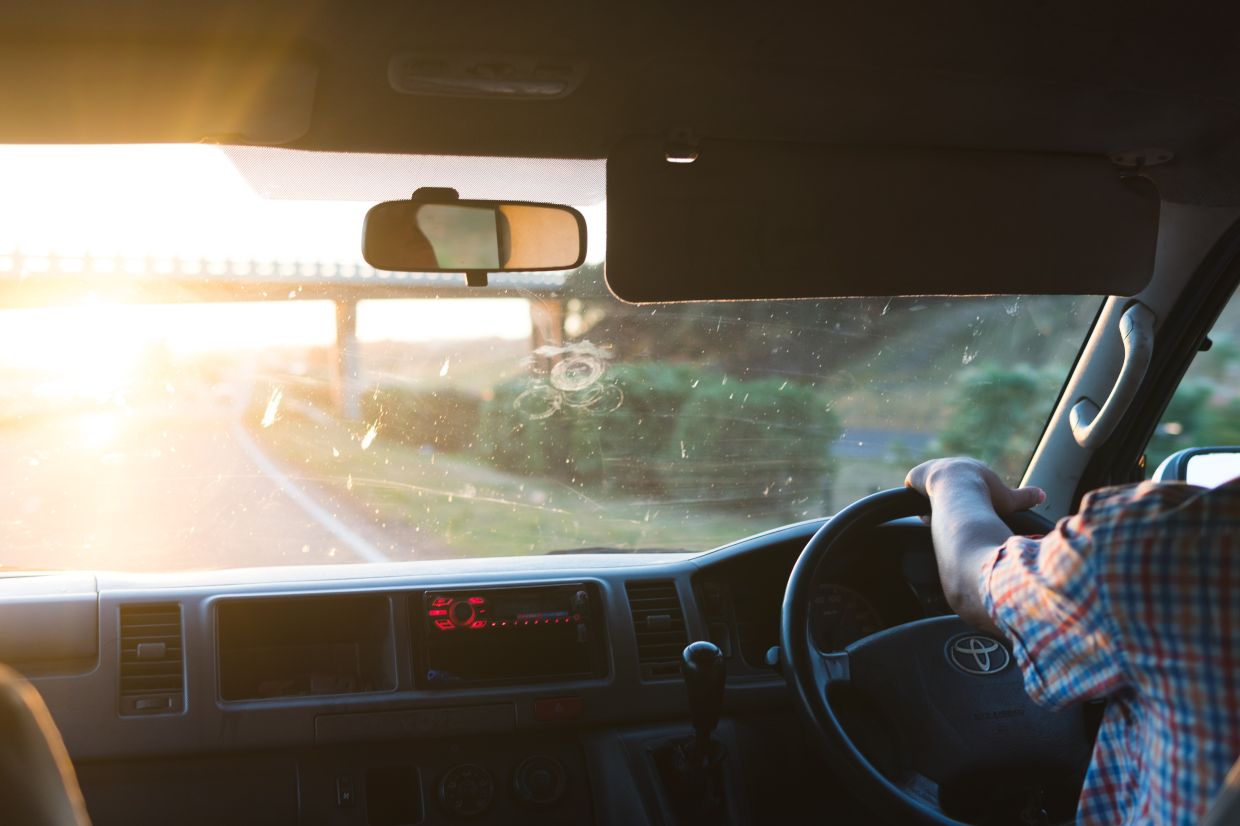 The PVB layer also helps reflect a certain percentage of harmful ultraviolet and heat-causing infrared rays from the sun.

While this design is great for vehicle users, the PVB film in laminated windscreen glass and its strong adhesive bond with glass sheets pose a major obstacle in the recycling process.

This is because separating the film from the glass is not an easy task, which is why most windscreen glass ends up in landfills.

It is waste that will inevitably end up in landfills, further harming the environment and endangering wildlife.

If you've been driving for any length of time, you will probably be familiar with that sinking feeling that follows the crack of a rock bouncing off your windscreen.

When you finally inspect the cracked windscreen, one question inevitably comes to mind: Can I get this repaired or do I need to replace the whole thing without creating extra windscreen glass waste?

Berjaya Sompo has taken up the challenge of addressing this issue. As part of its ESG (environmental, social and governance) initiatives, the insurance provider is committed to environment and climate change efforts that are in line with the UN Sustainable Development Goals.

With support from Malaysia’s Department of Environment, Berjaya Sompo is working with windscreen panel companies nationwide to lessen the negative impact of wasteful windshield glass dumping and wants to encourage users to prioritise repairing their windscreen rather than simply disposing of them at the slightest crack.

One of the benefits of windscreen repair compared to replacement is the amount of time saved, since repairing chipped windscreens can take as little as 30 minutes. This quick and easy fix allows you to get back on the road sooner, which isn’t always the case with entire replacements.

A repaired windscreen means one less non-recyclable glass being sent to the landfill, which is a good thing for the environment. You’ll also save money as repairing your windscreen is much cheaper than a complete replacement.

The health and safety benefits are obvious – an unassuming chip can unexpectedly become a full-fledged crack leaving behind small glass shrapnel which can injure passengers.

Chips or cracks that are located more than 7cm from the edge of a windscreen can usually be repaired, provided the chip is no larger than 28mm and the crack is no longer than 76mm. 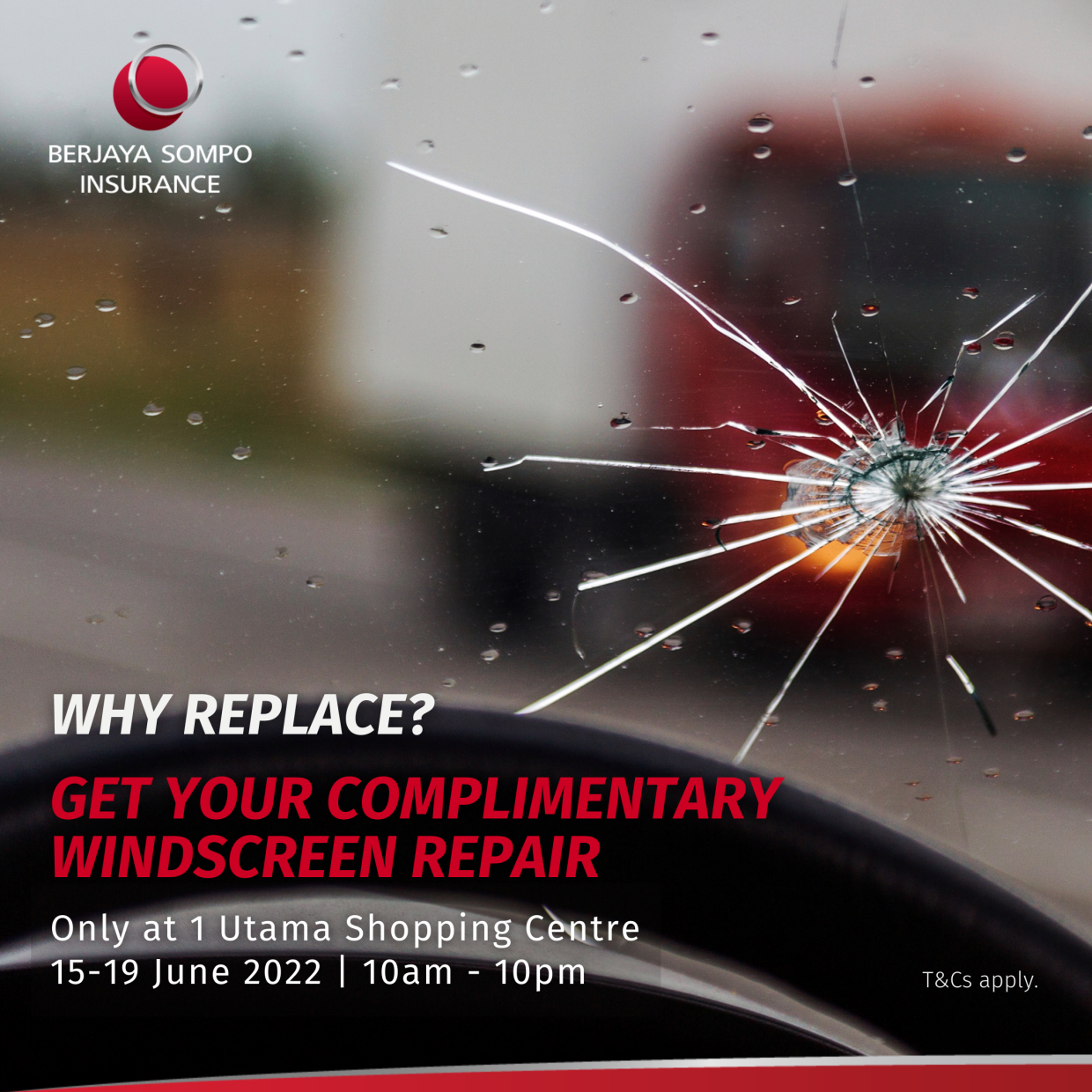 Berjaya Sompo is inviting everyone to the Windscreen Repair Roadshow scheduled to take place from June 15-19 this year at the Oval Concourse in 1Utama Shopping Mall of Petaling Jaya to enlighten the public on the environmental issues of windshield waste and to promote windshield repair.

During the event, visitors can learn more about windscreen repairs and even witness a live demonstration of the process. Berjaya Sompo will also be providing complimentary windscreen repair services for the public and all its policyholders.

There are also loads of exciting games and prizes waiting for visitors during the roadshow.

We only have one Earth, and there’s no replacing it when it’s damaged beyond repair. Head over to Berjaya Sompo’s official website to find out more about the Windscreen Repair Roadshow and how you can do your part for the environment. 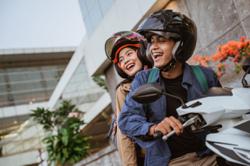