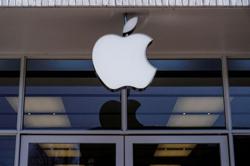 HONOR Malaysia is expected to launch its latest smartphone – HONOR Magic4 Pro – by next month.

“Soon, we will be launching a pain-point killer smartphone that solves every possible scenario. “This was rated as the Android flagship smartphone of the year by media at Mobile World Congress (MWC).

"It is the much acclaimed HONOR Magic4 Pro, and we are hoping to land in Malaysia in early June with a number of industry-first technologies. It is claimed as the ‘pain-point killer’ (pain-point terminator), ahead of Apple and Samsung," said HONOR Malaysia’s chief executive officer, Justin Li.

This will be part of over 20 exciting products to be launched by HONOR this year. 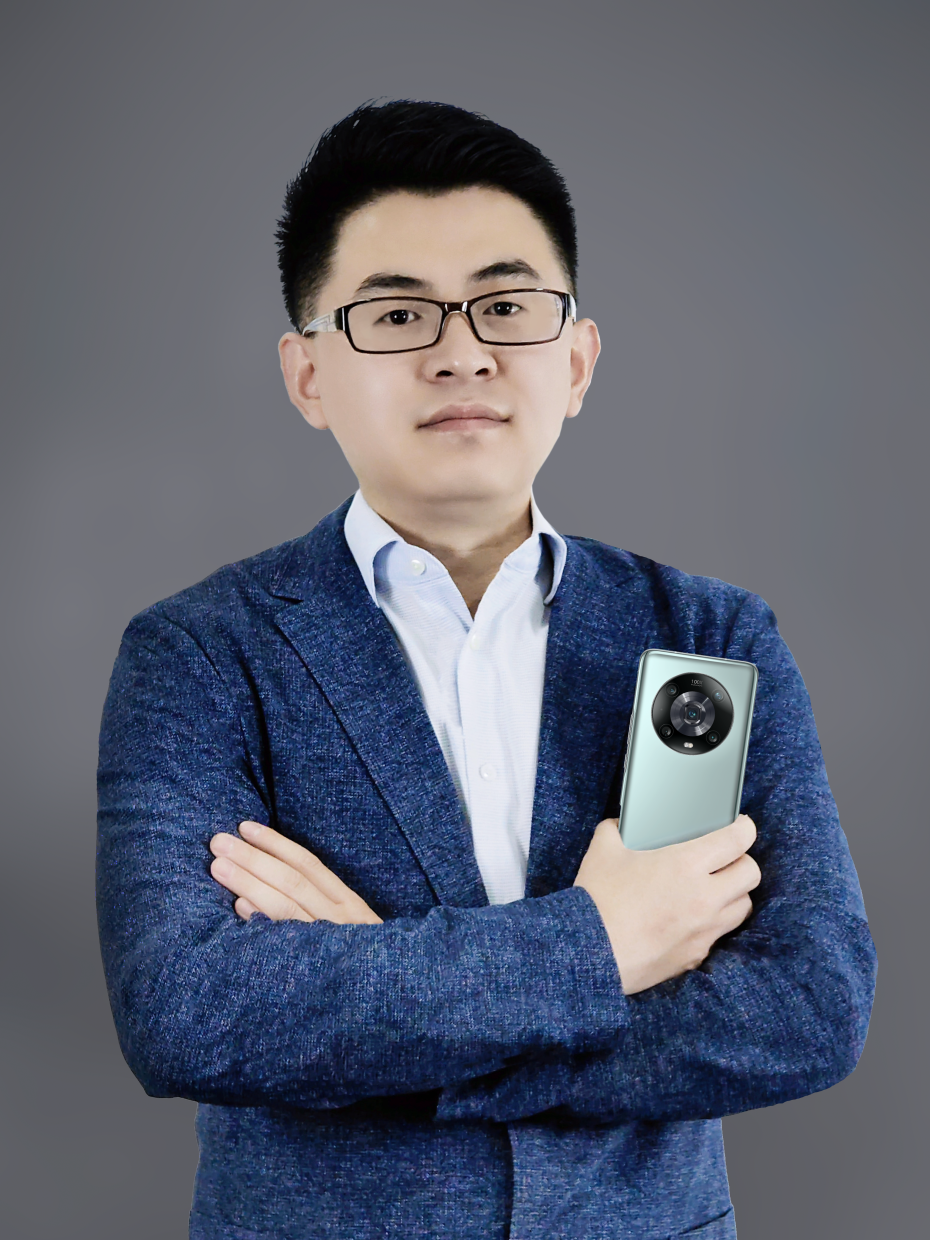 Representing essential tier technology, Li shared that the X series that was recently launched into the Malaysian market - namely the trio of HONOR X9, HONOR X8 and HONOR X7 - has received positive response from the online community.

On the products to be launched by HONOR this year, he said that there would be more X series to be unveiled in the future.

"These three series will be HONOR’s main mobile phones products.

“Apart from smartphones, the HONOR Watch GS 3 and HONOR Earbuds 3 Pro were previously unveiled at the MWC and will make their way to Malaysia soon," he said.

He explained that, “HONOR is taking in products that will suit a technology for an all-rounder scenario including laptops, TWS headsets and smart watches.”

Asked on how he looks at HONOR's performance in Malaysia since its separation from Huawei, he said: “The data from marketing research company Canalys ranks HONOR as the top brand in China's market performance during Q1 this year.

"Meanwhile in Malaysia, the recent launch of the HONOR X series and MagicBook series has received overwhelming sales performance, showing a fruitful result of our hard work over the years.

“We have to reconstruct everything since HONOR became independent.

“It didn't take us long, as it took only three months to register as a subsidiary company in Malaysia. Within six months we have reconstructed a healthy local customer system, with a near to perfect online and offline service system in the first year.”

He said that Malaysia was also the proud choice after China to have its first product launch, namely the HONOR 50.

Malaysia is considered one of the key countries in HONOR's global marketing plan, with future aims to focus on the local market - targeting long term-term developments to drive as the brand of choice for the local fans, he said.

“Here, HONOR is ready to go beyond. In 2022, HONOR will be introducing across 20 new products to Malaysians,” he revealed.

He was also optimistic that HONOR would make its way into the premium market after its independence.

“After our independence, HONOR has inherited much advanced research and development (R&D), product quality control and patent application systems.

“To create any product, it has to mirror the corporate's competencies.”

He elaborated that “HONOR's core competencies would be elaborated through three key points - innovation, product quality, to retail and service.

“Here's how we are being innovative: HONOR takes product innovation as the key focus in 2021 and has achieved groundbreaking results.

“With more than half of the 11,000 team members taking professional R&D roles and overlooking six R&D centres, we would have built a foundation of around 100 laboratories worldwide and over 8,500 global patent applications that forms a larger R&D organisation specialising in hardware and software developments.

He enthused that “These top-notch capabilities will propel HONOR to overtake previous organisations in developing flagship products, as exemplified by the premium Magic series.”

“It has to pass over 400 product tests along 20 additional global certification standards before its release.

“We insist on strict quality controls during the entire process. We are proud to say that last year's unveiling of HONOR's first Intelligent Manufacturing Industrial Park - fully equipped with automation and intelligence - as an integral part of our pursuit in delivering a wide array of premium smartphones of the highest quality worldwide.

“As a brand we have to take retail and service very seriously. We concentrate on localised retail and providing service to customers, especially since the offline experience is important in every smart life era – as customers look forward to the journey when buying a premium brand.

“The Magic series represents HONOR's technological idealism and our “can-do” attitude, applying technology to life scenarios, as shown in the ultimate imaging experience.

“There are plans to launch the HONOR Magic Moments Awards, giving local photo enthusiasts the chance to create the most creative photos in the smartphone era. It will be a global iconic brand," he added.

When asked if HONOR is still at risk of hardware and software supply interruptions after its independence, he answered: "HONOR can develop its business more freely and embrace the world's top technical capabilities and resources."

He added that the brand has resumed operations with all supply chain partners and also collaborated with a number of top companies.

"For example, we collaborated with Microsoft's AI for a full-scene connection research and with Snapdragon in the field of chip tuning and security," he offered.

Concerning HONOR’s current partnership with Google, Li said: "Google Services is the key component that everyone is taking into account and we are happy to inform fans that HONOR has indeed confirmed its cooperations with Google.

“As such, every HONOR smartphone product supports GMS services, allowing convenient usage and app updates such as Youtube, WhatsApp, Google Maps and more.

“HONOR strives to be a global iconic technology brand, with a strong partnership between Google and HONOR to further develop the Android ecosystem to our fans globally.”

On how does HONOR's premium products make a presence in such a competitive Malaysian market, Li said:

“As a brand that provides value to consumers and the industry, HONOR isn’t about stacking hardwares and contesting on parameters. The key to long-term development is to have a unique technological strength and solve the usage issues of consumers.

“There are premium products where users focus on how fast their phone batteries charge, concerns in privacy and security, eyes and health issues caused by long usage or the high quality requirements of the camera.

“These are the pain-points that will be addressed by our upcoming new product - the HONOR Magic4 Pro – offering advanced technologies to consumers who seek top notch smartphones. He adds that photography is a great example, as HONOR is the first brand to launch the technology for Bionic Parallel Dual-lens Camera.

“Today, HONOR has the technology to allow Ultra Fusion Photography,” he explained, “allowing multiple cameras to work at the same time to give new breath to advanced photography.

“The integration of both hardware and software will tackle photographers’ concerns, taking away the worries of shooting under complex environments – such as night scenes, low light settings, HDR or long-distance.

“These focus on technological innovation aimed at solving the users' pain points and continuously transforming technological strength into a reliable product is the path that Honor is heading towards.” 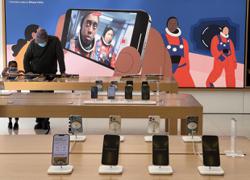 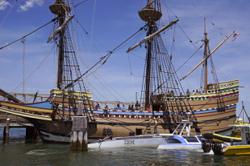