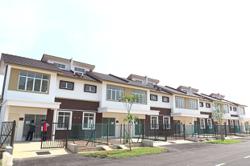 Of the six Rumah Selangorku housing projects, Idaman BSP is the first that was launched. 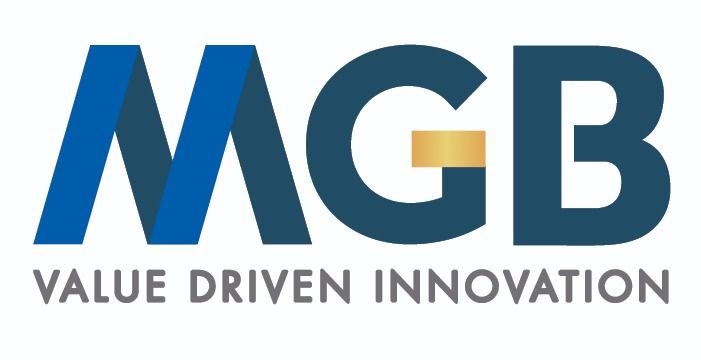 Idaman BSP is situated in the fast-growing Bandar Saujana Putra township with easy access to towns, cities and major highways.

It is located next to Cyberjaya and Puchong where public amenities such as police stations, hospitals, fire stations, schools and shopping malls are aplenty.

“We support the Selangor government’s goal to build 30,000 affordable homes by 2025 and we are grateful for the trust which the government has placed in us to deliver these projects,” said MGB group executive vice chairman Tan Sri Lim Hock San.

“We place the utmost importance on quality, efficiency and punctual delivery of our developments.

“Our team is working tirelessly to ensure the smooth construction of all our Rumah Selangorku Idaman MBI developments,” he said, adding that MGB is pleased to officially launch the Idaman BSP project in the fourth quarter this year.

Lim said that MGB had invested heavily in its IBS system and upgraded its IBS factory to increase capacity to 6,000 IBS units annually.

“This is in line with our goal to become a leading housing solution provider via our IBS system.

“As we make our way towards economic recovery, brighter times are ahead for MGB,” said Lim.

Rumah Selangorku Idaman MBI is an initiative launched by Selangor to deliver affordable homes to citizens who qualify for them.

Under this initiative, Malaysian citizens aged 18 years and above with a household income of between RM3,001 and RM10,000 per month. First-time home buyers in Selangor can apply for the unit.MGB expects to launch the remaining Rumah Selangorku Idaman MBI projects by the end of 2022. 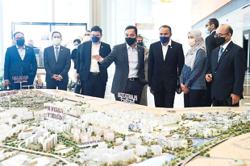 Terima kasih, Cikgu!
We give it all we got
An immersive customer experience awaits at TMT’s latest Megastore
McDonald’s Malaysia honours extraordinary teachers
Insure your health for a worry-free life
Disrupting the travel industry
Maximise your creative potential
Building the workforce of tomorrow starts today
The importance of wastewater management in daily life
MOTAC HOSTS AIDILFITRI OPEN HOUSE 2022 IN TERENGGANU