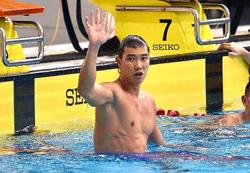 (Reuters) - Penny Oleksiak, Canada's all-time most decorated Olympian, said on Wednesday she has a long recovery ahead of her after having surgery to repair a torn meniscus.

The 22-year-old Oleksiak, who won a combined seven medals at the last two Olympics, did not reveal how she sustained the tear but said she underwent surgery in a Toronto hospital within a week of suffering the injury in Orlando.

"The recovery process is probably about to be the longest and most tentative one I've ever had to deal with, but I'm super excited to use this time to recover properly and get stronger in the process," Oleksiak said in an Instagram post.

Oleksiak enjoyed a record-setting Olympic debut in 2016 when, at the age of 16, she became the first Canadian to win four medals at a single summer Games, including gold in the 100-metres freestyle.

She won three more medals at Tokyo 2020 to surpass Canadians Cindy Klassen (speed skater) and Clara Hughes (speed skater/road cyclist) who had each won six medals in their Olympic careers. 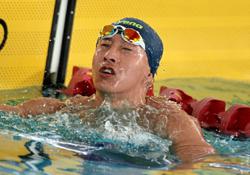 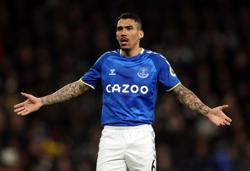