A SHORT paragraph in the Playbook is creating a quiet discontent in the international sports community getting ready for the Tokyo Olympics in July and the Paralympics shortly after.

The first version of the rule book, released in early February 2021, outlined the responsibilities of all Olympic Games participants – 14 days before they travel into the country until they leave.

The second version provided more details but it was the article on page 12 that raised the eyebrows. 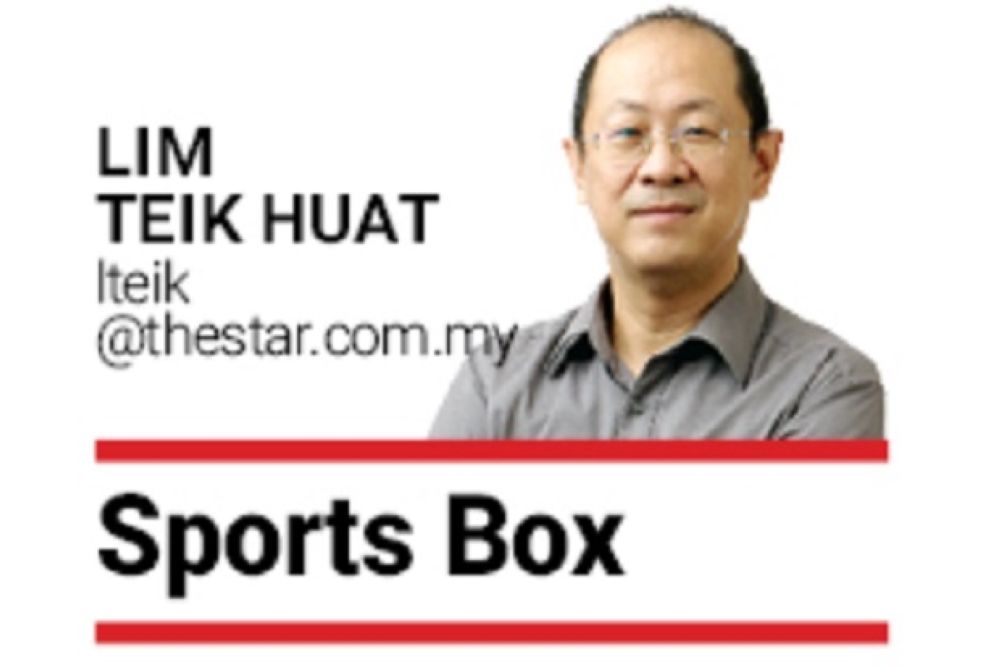 Under the “responsibilities and risk” section, a legal waiver has been included that absolves the International Olympic Committee (IOC), Japanese government and Tokyo Games organisers of any responsibilities should an athlete, coach, official or journalist become infected with Covid-19 during their stay in Tokyo.

It read: “We trust that the measures laid out will mitigate the risks and impacts involved in participating in the Games, and we fully count on your support to comply with them.

“However, despite all the care taken, risks and impacts may not be fully eliminated, and therefore you agree to attend the Olympic and Paralympic Games at your own risk.”

This implies that the organisers will be excused from any legal implications in the event any participant gets infected during the Games.

The ruling is understandable as the local sentiment has not been in favour of hosting a sporting event of this magnitude while the host country is going through a national emergency.

Japan only had more than 800 Covid-19 cases when the Olympics was postponed in 2020 but now, they have more than 70,000 active cases at this point.

It’s no wonder there is growing dissent against the IOC and the Japanese organisers for their persistence in hosting the Games.

Athletes are encouraged to get vaccinated before arriving in Tokyo but it is not a compulsory requirement.

What if athletes from a poor country that lacks vaccine supplies arrive in Tokyo, complete their events and return home, bringing the virus with them and spreading it into their communities without proper health care?

Who is going to be responsible then?

What if a player in a team sport like football or basketball tests negative after landing in Tokyo but later tests positive after the virus completes its incubation period?

The whole team will then have to be placed under quarantine and that may disrupt the competition proceedings. What then?

These are real concerns especially when athletes from almost 200 countries would gather under one roof.

But on the other hand, there are seasoned athletes like cyclist Azizulhasni Awang and diver Leong Mun Yee who are just waiting to give their best in their swansong Games before they pass the torch to the younger generation.

They are willing to take the risks and I’m sure they have weighed in all factors in signing up for this opportunity that only comes once in four years - or five, in this case with Japan.

If there is any reassurance, it is that there will be daily testing on all the participants.

It’s a small but necessary inconvenience to mitigate the impact of any Covid-19 outbreak during the Games. Calling for solidarity as Vietnam make surprise move to postpone SEA Games
Osaka’s boycott at French Open shows the times have changed
Bureaucracy and blunders – illnesses for which there are no shots
Milo – tale of a brand that continues to make sweet aroma in Malaysian sport
Pandelela’s World Cup feat should not hide diving’s plunging standard
Time for our male divers to step up to the plate in World Cup
In-form Devils will outshine Reds in entertaining tie
Power of people overpowers greed and racial discrimination in sports
Red-letter day for United and Liverpool
Can Tokyo Olympic Games stand firm on shaky ground?