Tokyo-bound: Gymnast Farah Ann Abdul Hadi, diver Dhabitah Sabri (inset) and All-England badminton champion Lee Zii Jia (below) are just three of the 21 athletes who have confirmed their places for the Olympics in Japan.

PETALING JAYA: It looks like Malaysia will be sending its smallest contingent to the Tokyo Olympics since the 2004 Athens Games when we had 26 athletes in the fray.

At the last Games in Rio de Janeiro in 2016, Malaysia had 32 athletes.

Malaysia’s chances of assembling 30 athletes in the Japanese capital next month are dwindling with a handful of sports reaching the end of the qualification period.

It will be an anxious wait for the National Sports Council (NSC) in the next three to four weeks as our athletes vie for Olympic slots in archery, karate, golf, swimming and athletics.

Only 21 have qualified thus far while divers Cheong Jun Hoong and Mohd Syafiq Puteh are on tenterhooks.

Former platform world champion Jun Hoong and Syafiq will know if they made the cut by the end of this month when the sport’s governing body FINA re-allocate the additional quota slots for the respective events. 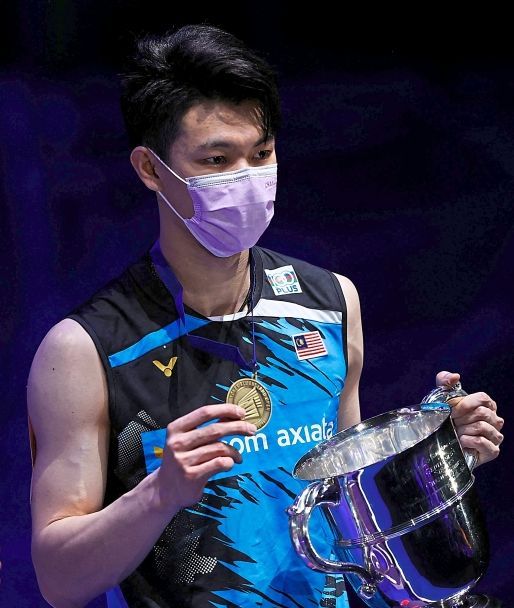 Karate exponents S. Prem Kumar, R. Sharmendran and P. Madhuri hope to get their tickets when they compete in the world qualification tournament in Paris from June 11-13.

Prem and Sharmendran will compete in the men’s kumite 67kg and 75kg respectively while Madhuri is contesting in the women’s 55kg.

But it will be tough going as they have to make the podium to confirm their Olympic spot, something the trio have yet to achieve in a World Karate Federation-sanctioned event.

In archery, the men’s recurve team led by Khairul Anuar Mohamad will be looking to put behind the sudden demise of teammate and two-time Olympian Haziq Kamaruddin when they also head to Paris later this month.

Without the experienced Haziq, they too face an uphill task to continue the tradition of not missing out in the team event since the 2008 Olympics in Beijing.

The qualifying campaign for golf also comes to an end this month and Kelly Tan looks a safe bet for the Olympics as she is 39th in the women’s rankings.

But Gavin Green needs to get his act right over the next three weeks as he is not out of the safe zone.

Gavin is currently 56th with only the top 60 making the cut to Tokyo.

Swimmers Welson Sim and Phee Jinq En will keep their fingers crossed that their results from the 2019 Philippines SEA Games – their last major competition – will be good enough to get them into the Olympic rankings list.

In track and field, it will be a last-gasp mission to join the cast as they need to meet the qualifying standards at the Qosanov Memorial Championships in Almaty, Kazakhstan on June 19-20.

Lee Hup Wei looks to be the best prospect as he is ranked 19th in the world. He just needs to make sure he stays inside the top 32 by end of this month to confirm his spot.

THE OLYMPIC SQUAD SO FAR