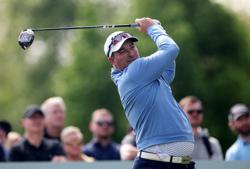 (Reuters) - Home favourite Thriston Lawrence held off a spirited charge from Frenchman Clement Sordet to win the DP World Tour’s South African Open by one shot in Johannesburg on Sunday.

Lawrence stuttered to a two-over-par 74 in his final round after dropping five shots in as many holes on the back nine, not helped by a double-bogey on the 15th that allowed Sordet to draw level after the South African had been cruising to the win.

They were neck and neck going into the final two holes, but when Sordet missed a short par putt on the 17th, Lawrence held his nerve to win with a score of 16 under par, his third tour title having also claimed the Omega European Masters in August.

"There are no remarks column on a scorecard and I managed to get it done," a relieved Lawrence said. "Clement was playing really well, I was playing well then made a few mistakes.

"This is what you strive for, being a kid you dream for this moment, to win such a prestigious event in front of an amazing crowd." 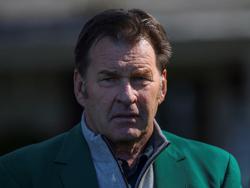 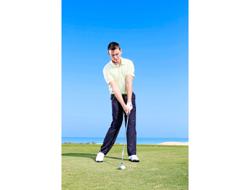