MELBOURNE: Australia’s Lee Min-jee (pic) will head to her second Olympics brimming with confidence after shedding the tag of “best player without a Major” by claiming the Evian Championship in France on Sunday.

The 25-year-old won a playoff against South Korea’s overnight leader Lee6 Jeong-eun to become only the fourth Australian woman to win a Major, following Karrie Webb, Jan Stephenson and Hannah Green, who will join her at Tokyo.

Having suffered a number of near-misses at the Majors, Min-jee was relieved to finally get the monkey off her back.

“I put a lot of pressure on myself to perform, and I hear so many people say, ‘We really want to you win a Major and a Major is just around the corner’,” the Western Australian said at the Evian Resort Golf Club.

“It’s easier said than done, and everybody is so good out here. It’s just really nice to have a Major title under my belt.”

She munched on a nectarine to stay “chill” while waiting for the playoff. After returning to the 18th, Min-jee put her approach within three metres, while her Korean opponent found water.

“I kept nibbling on my nectarine, so it must have looked so bad on camera,” she said.

“I just felt good... I rolled a couple putts and I was just kind of calm.”

It capped a golden two weeks for the Lee family, with Min-jee’s younger brother Min-woo winning a three-way playoff to clinch the Scottish Open.

“The Olympics have been on the back of my mind since Rio, so I’m really excited to play and go out there and represent my country,” said Min-jee. — Reuters 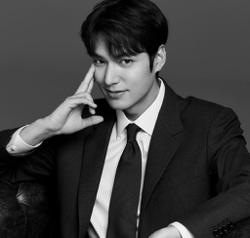 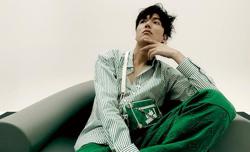