I made up my mind: Faisal (right) has signed a two-year contract with Terengganu.

PETALING JAYA: Pahang’s pint-sized winger Faisal Halim is moving – from the big to the small.

The 22-year–old from Mengkuang Titi in Seberang Perai says that money is not the drawcard after deciding to leave the Elephants for the Turtles.

Faisal said after assessing four offers, he is joining Terengganu under a two-year contract because he is looking for a modern game style and more challenging football environment.

He is only 1.58m tall but his bags of tricks and pace have left many an opponent at sea.

Faisal said the lure of playing in the AFC Cup and training under coach Nafuzi Zain had tempted him to shift base.

“I am proud to be a Terengganu player. When I was a young kid, they were a side that used to challenge for the league and cup competitions. They had illustrious names like Sapian Wahid, Ashaari Shamsuddin and Rosdi Talib, ” said Faisal.

“Former player Nafuzi is a good coach, so it would be much easier to understand what he wants. Also, the youngsters in Terengganu look real promising.

Faisal played in all 11 matches in the truncated Super League for Pahang last season and notched one goal with three assists. His high work rate and ability to galvanise teammates caught the eyes of many teams in the Super League last season.

“I am satisfied with the 2020 season because I played in all the matches. I hope to play a pivotal role for Terengganu in the new season.”

They are eyeing foreign players Makan Konate and David Da Silva, who play for Indonesian club Persebaya Surabaya and Petrus Shitembi, who played for Sabah this year, for the new season. 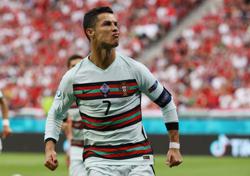 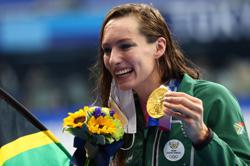