PETALING JAYA: Little is known about Chinese coach Li Rui (pic, above) who has been entrusted to help the national women divers chase for glory at the Tokyo Olympics.

The 41-year-old is the latest addition to the national diving team, brought in after Podium Programme coach Zhang Yukun left the national team last month.

Li Rui was working with a Canadian diving club and was recommended by Yukun for the coaching post with the elite national team.

Amateur Swimming Union of Malaysia (Asum) secretary Mae Chen said they were working on getting a working visa for the new coach.

“We hope he can start work here after Chinese New Year. He coached China’s Si Yajie and Qin Kai when they were younger, before they became world champions.

“We also enquired from the Canadian divers before deciding to offer him a coaching contract and they believe he can do a good job here,” said Mae. 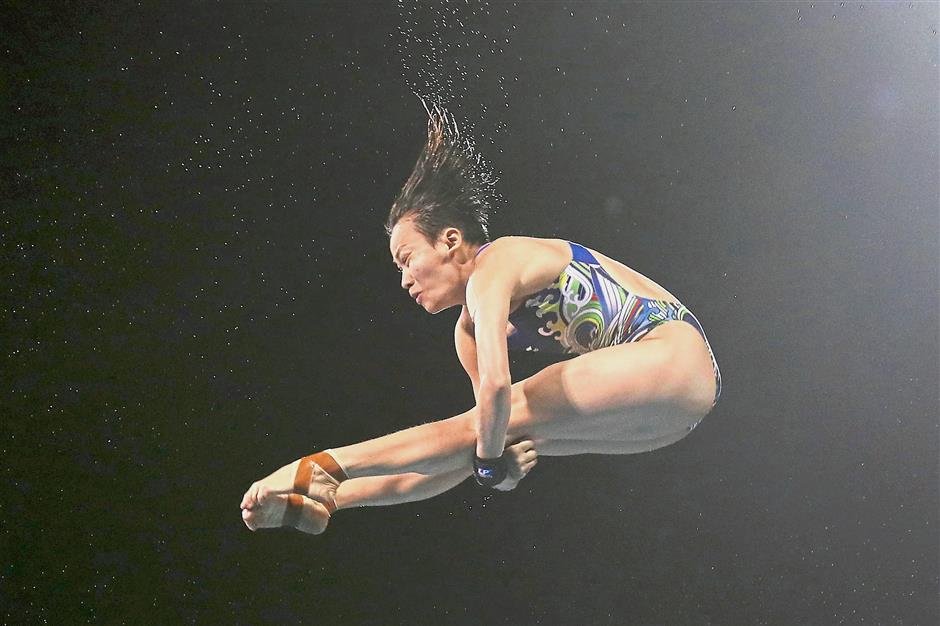 Diving has contributed medals at the last two Olympics for Malaysia and there is hope on Pandelela-Jun Hoong to at least defend the silver medal they won in Rio de Janeiro three years ago but Mae said the focus is on getting as many divers to qualify first.

“Our main focus is on the World Aquatics Championships in South Korea in July. We hope to get as many divers to make the cut as this is the first of two qualifying meets.”

The Asum-National Sports Council joint working committee also finalised the appointment of new coaches Bart Kizierowski from Poland and Chris Martin from the United States to help the swimming set-up.

Bart is a former Olympic swimmer while Martin was an ex-coach of the US national team.

“Bart will come in as the coach for the national team and we also hope to get the funding approval from NSC to get Martin to come in to help in the coaching and technical development.”