PETALING JAYA: The best of the best in the world of badminton will make their return to the Malaysian Open from May 26-30 in Bukit Jalil.

In the qualifying list released by the Badminton World Federation (BWF) yesterday, powerhouses China, Japan, Indonesia and South Korea, who skipped the All-England in March, will return to make their presence felt to the delight of their fans.

In the men’s singles, the return of Chen Long and Shi Yuqi will be closely monitored.

Malaysia will be banking on reigning All-England champion Lee Zii Jia and national No. 1 Aaron Chia-Soh Wooi Yik for honours in the men’s singles and doubles events.

Meanwhile, eight more national back-up shuttlers at the Academy Badminton Malaysia have tested positive for Covid-19, bringing the total number to 14. All have been sent to quarantine centres while the rest, who have been categorised as close and casual contacts, are in isolation.

No fun for top guns 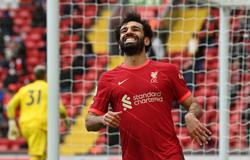 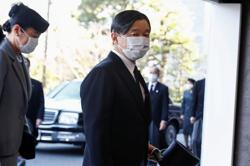