Chong Wei to make public of his future 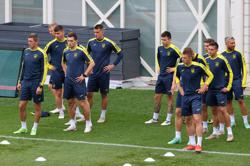 Missing in action: Lee Chong Wei has not been seen on the badminton courts for the last six weeks.

PETALING JAYA: It looks like it’s the End Game for Lee Chong Wei.

It is highly likely that Malaysia’s “superhero” will announce his retirement at a press conference at the Youth and Sports Minister’s office in Putrajaya today.

It is believed that Chong Wei has decided to step down to avoid a relapse of his nose cancer.

“We must not forget his contributions to the nation,” said Syed Saddiq.

After undergoing treatment in Taiwan, he returned to training in January.

However, his on-off short training stints have stopped and he has not been seen on the badminton courts for the last six weeks.

His retirement will come as no surprise as he has not played competitively for almost a year.

He initially wanted to return for the All-England in March and the Malaysian Open in April but his doctors advised against it.

Time is also running out for him to make a comeback to the international stage as his one-year ranking protection privilege will expire on Aug 14.

Without the privilege, Chong Wei, now ranked No. 190 in the world, will not be eligible for the top-tier World Tour tournaments, which offers crucial Olympic qualification points.

Chong Wei has made it clear that the Tokyo Olympics was the only reason why he deferred his retirement. 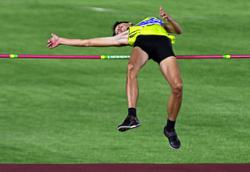