The 36-year-old, who has not competed after being diagnosed with nose cancer last July, slipped 26 rungs to end last year in 28th spot.

He was second in the world rankings after reaching the Indonesian Open semi-finals in his last outing in July.

Chong Wei’s position is set to dip further as he’s not expected to make a competitive return for at least three more months.

Chong Wei is targeting a return at the Malaysian Open from April 2-7 but it remains to be seen if he could be back in time.

There has been much concern if he would be able to make the cut for the main draw of top-tier World Tour tournaments if he drops out of the world top 32.

However, the Badminton Association of Malaysia (BAM) have already applied for ranking protection for Chong Wei last August.

Chong Wei has a protected ranking of No. 3 and thus would still have access to all the top-tier tournaments on the World Tour regardless of how his ranking has dropped. 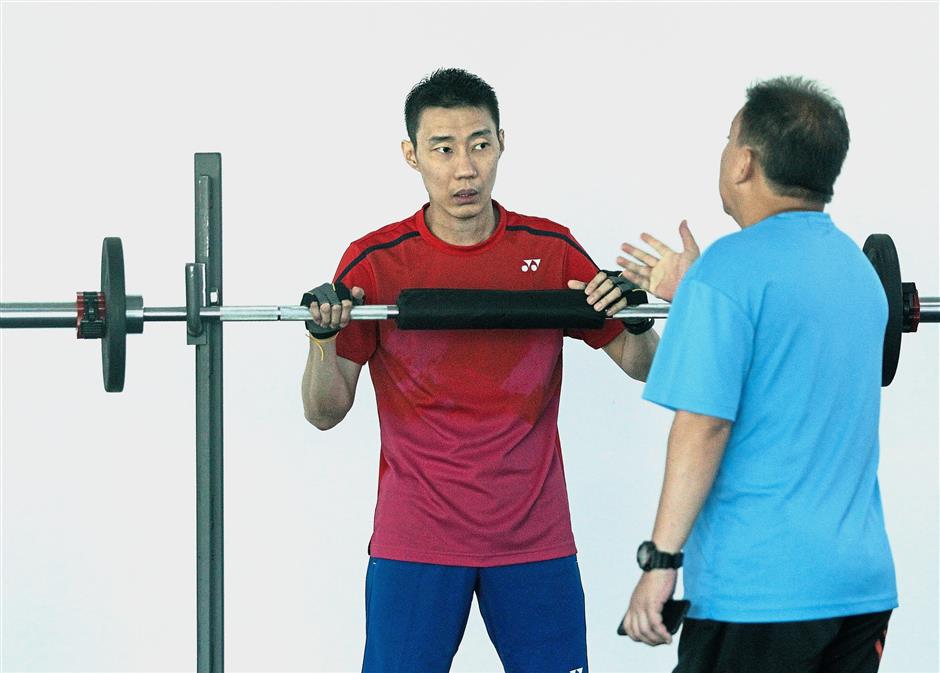 Take it easy: Coach Tey Seu Bock (right) briefing Lee Chong Wei after he returned to training for the first time since being diagnosed with cancer at the Academy Badminton Malaysia. — AZMAN GHANI / The Star

“Upon returning to competition, Chong Wei can gain entry to any of the World Tour tournaments for up to six months,” said BAM secretary Ng Chin Chai.

“While that would get him into tournaments, his protected ranking, however, will not be taken into account for seeding purposes.

“But it’s certainly good enough for him to be able to make the main draw.”

The ranking protection exemption is certainly something Chong Wei needs badly as he intends to take his time to get back to the top of his game.

Chong Wei, who has set his sights on a fifth Olympic appearance at Tokyo 2020, returned for his first training session on court yesterday.

“The court feels a lot bigger!” said Chong Wei when met at the Academy Badminton Malaysia (ABM), who spent more than an hour in a closed-door training session before hitting the gym for another two hours concentrating mainly on lifting weights.

Chong Wei admitted that it felt “different” on his first day of training after a long lay-off.

“Being out for five to six months is such a long time, so it did feel different on my first day returning to court today.

“Everything is fine. At this point, I can only do some light training,” he said.

Coach Hendrawan was delighted to welcome Chong Wei back but swiftly pointed out that it would take a month or two before he could start a full and high-intensity programme again.

“Chong Wei is in good condition. We did some light skills training on court today and he was trying to shake off his rustiness,” said the Indonesian coach. 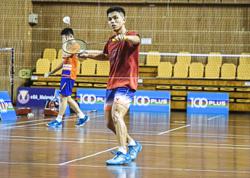