Let’s get the stalking law off the ground 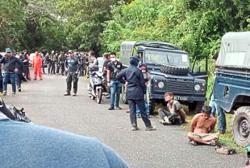 THE Women’s Aid Organisation (WAO) welcomes the government’s announcement that a Cabinet paper on making stalking an offence is being prepared.

This announcement was made by Women, Family and Community Development Minister Datuk Seri Rina Harun in the Dewan Rakyat on July 21 in a written reply to a question from Batu Kawan MP Kasthuri Patto.

The Cabinet paper is being prepared by the Legal Affairs Division of the Prime Minister’s Office. We urge the government, in particular Rina and Law Minister Datuk Takiyuddin Hassan, to prioritise this legal reform.

Making stalking an offence will protect Malaysians, is in line with international practice, is supported by government frontliners and NGOs, and enjoys bipartisan support.

Stalking is currently not a crime in Malaysia, so if someone repeatedly contacts you, follows you, or shows up at places you frequent in a way that would reasonably cause fear or emotional distress, there is little that the authorities can do. There is also no legal provision for stalking survivors to obtain a restraining order.

This legal reform began in 2019. The process has been coordinated by a multi-stakeholder committee, which includes the Prime Minister’s Office; the Women, Family and Community Development Ministry; the Royal Malaysia Police; the Attorney General’s Chambers; the Welfare Department; the Malaysian Communications and Multimedia Commission; the Home Ministry; the Bar Council; and WAO.

Creating laws to protect against stalking has received bipartisan support from MPs across the political divide. 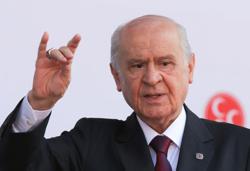 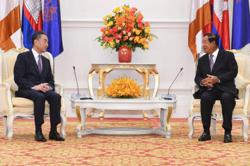