Danger of falling asleep while driving

WHILE much attention is given to road traffic accidents caused by alcohol drink-driving, perhaps there is another more prevalent cause that we may have overlooked – lack of sufficient sleep.

Most of us will readily admit that we are chronically sleep-deprived. But do you know how many hours of sleep we actually need? The World Health Organisation (WHO) stipulates an average of eight hours per night for adults.

Sleep deprivation is a serious matter. Studies have shown disturbingly that sleep-deprived persons, even for a single night, are as cognitively impaired as those who are legally drunk.

There are two main reasons for drowsy-driving accidents – people falling asleep at the wheel, and momentary lapse in concentration, known as microsleep, which is the most common.

During microsleep, people fall asleep for a few moments without realising it. Just two seconds with no awareness whatsoever when driving may lead to crashes, and someone’s life might end or be forever changed.

Statistics show that drowsy-driving resulted in more accidents than those under alcohol and drug influence combined. In the United States, for example, it is estimated that 1.2 million accidents are caused by sleep deprivation every year – a tragedy every 30 seconds.

More worrisome is that we don’t know how deprived of sleep we are! Denial, slow or lapse in judgement, insistence on being okay and pure fatigue could all drive a person into microsleep mode.

The same applies to using cell phones while driving. Answering the phone or text messaging diverts attention from the road and could potentially cause mishaps.

So far there is no law concerning driving and sleep deprivation, so we must all be responsible. Get enough sleep, and drive or walk safely. 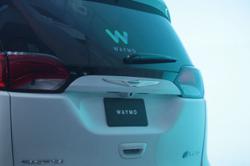 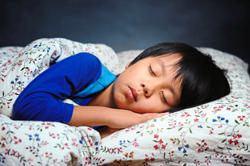 When your child is not sleeping well 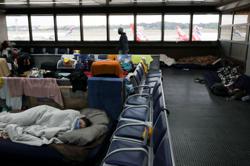 Scientists to study sleep, or lack of it, during COVID-19 pandemic