AS part of our new government’s institutional reforms or initiatives, strong consideration should be given to the appointment of ombudsmen for some government departments or functions. The existing Public Complaints Bureau needs to be upgraded or replaced by a comprehensive ombudsman system to better address public grievances against our government agencies.

The investigative work of the ombudsman (or people’s defender, according to the Oxford English Dictionary’s definition) should help to improve service delivery and reduce corruption or abuse.

In Australia and New Zealand, ombudsmen appointed to investigate public complaints by individuals against abuses, misuse or unnecessary red tape by public officials have proven to be effective in improving outcomes for both public consumers and agencies. Ombudsmen exist for departments such as public transport, telecommunications, energy and water and inland revenue. The relevant agencies are alerted to their shortcomings and have a good basis for internal reforms.

In general, ombudsmen for different government functions are found to be more effective for aggrieved citizens rather than relying on internal complaints mechanisms.

With more social media exposure, the Malaysian public are now generally more conscious of their rights as consumers of government services and would expect better performance from our civil servants. 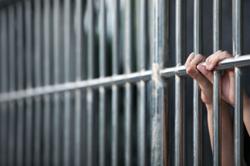 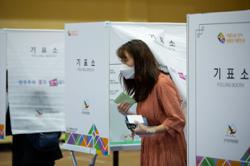 Ideas on how to conduct a by-election during a pandemic 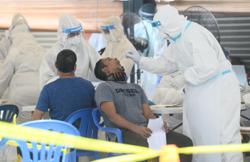 Will we pass the Covid-19 test?