Let’s tear down the barriers and soar 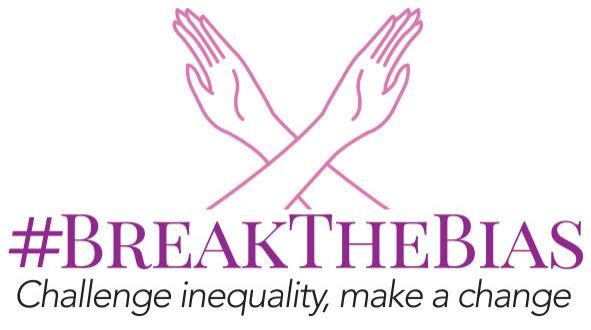 TUESDAY is International Women’s Day, a day to celebrate the achievements of women and also bring attention to the myriad barriers that women still face in trying to be treated as equal citizens.

On the surface, it would seem that in Malaysia, girls and women have made great strides.

We have many girls in higher education institutes and many women who are experts in their fields, be it medicine, engineering, education, business, journalism, art, music, you name it, women are shredding it.

But their success has been in spite of the many barriers in their way: Biases, discrimination, harassment, double standards, and all the unpaid, invisible labour they do at home on top of trying to earn a living.

It’s 2022 but gender discrimination is still a part of most women’s daily lives.

Women experience it at home (most women shoulder the responsibilities of childcare and domestic work alone), at the office (barriers begin as early as applying for a job when women are asked if they plan to have children), in society and also in government policy.

A clear example of this would be double standards when it comes to the rights of Malaysian women to confer citizenship on their children.

Why the blatant double standard?

According to the 2020 Gender Index, almost 90% of men and women hold some form of bias against women; about half the world’s population feel that men make better political leaders and 40% believe men make better business executives and have more rights to jobs when jobs are scarce.

Government policies like the one on nationality simply reinforce patriarchal social and cultural norms that diminish the role of women.

Gender disparity has everything to do with implicit biases, or beliefs about how someone should behave based on their gender.

We should be formulating policies that address and remove discriminatory norms and harmful stereotypes.

We should not be dragging our feet on putting an end to practices that harm our girls and end child marriages in totality.

This year’s International Women’s Day asks us to #BreakTheBias and it’s a campaign that we can all be a part of because it’s something we can so easily do.

We can start by changing our own script – the things we say and do that reinforce biases against women or men, girls or boys.

Career coach and women’s empowerment advocate Jenny Garrett has a useful tip on how we can start: “If it can’t be flipped, don’t say it.”

What does this mean? We’ve all used the term “working mum” at one time or other; but have we ever asked a man if he’s a “working dad”?

We need to look in the mirror and be part of the solution. We need to #BreakTheBias.

A wishlist for women