2020’s experiences prepare us for the future

THE year 2020 has been a disastrous one for all of us. We will remember for the rest of our lives how something that is invisible to the naked eye paralysed humankind, bringing the global economy to its knees and society to a grinding halt as governments everywhere imposed lockdowns.

Covid-19 will be written into history as one of the planet’s most disastrous pandemics.

As of Boxing Day yesterday, there have been 78.8 million Covid-19 cases worldwide and 1.75 million deaths since the World Health Organisation officially declared a pandemic on March 11. 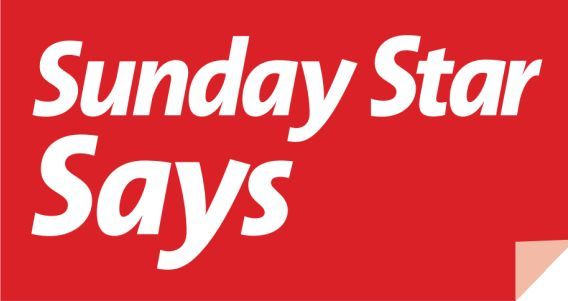 As the pandemic drags on, it has taken a toll on the country’s economy, with many people taking pay cuts, forced leave and losing jobs as businesses struggled with supply chain disruptions and no sales.

More than 740,000 people were unemployed as of September.

Socially, Malaysia’s gregarious rakyat suffered too, with many people forced to work from home while children “went to school” online, and most avoided beloved balik kampung social gatherings even during festive seasons.

But that saying about a silver lining really is true because despite all the negative effects of this pandemic, some good has come of it.

For one thing, we will never take hugging a loved one who lives far away for granted again! But there are tangible positives, too, such as the boost given to technology. People who didn’t know how to use technology to communicate (or were even phobic about it) have been forced to do so – atuk and grandma are experts at cooing over the grandkids via video by now.

Those who were sceptical about going cashless have had no option but to embrace it as businesses went online. And for businesses reluctant to move with the times, this was the push they needed to explore the online world.

Even something as basic as food has been affected, as those who never raised a ladle in their life were inspired to make their way into the kitchen by the many freely available cooking and baking videos on social media.

And the more enterprising among them used technology to peddle their creations to supplement their incomes.

The pandemic has obviously changed many of us overnight, especially our attitude towards technology, which has become part of our survival in this new normal.

In fact, the world has changed so much that despite vaccines being deployed in some countries and on the horizon for Malaysia, it is unlikely that we will return to old ways.

If you’re still resisting the new norm and avoiding technology while hoping for life to go back to “normal”, well, it’s not going to happen, so best take a breath and embrace the future – we are, after all, beginning the second decade of the 21st century in 2021.

What this year has done is to prepare us for the transition to the Fourth Industrial Resolution, or IR4.0, and it’s a transition that has speeded up.

The pandemic has given us a sneak preview of what lies ahead and at the same time pushed us into digitalisation, a necessary wave that we should not resist but ride bravely.With less than a week before 2021 is upon us, let us reflect on what we have learned and use the experiences and challenges to leap forward and face IR4.0 positively in the post-Covid-19 era. 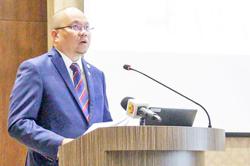