The digital era: When social media does more harm than a virus

I HAVE news for you. But sit down first. I don’t want you to faint. There are arguably “two” corona-viruses out there. Two, not one. And the second can turn adults into idiots – let’s call it the “moron strain”.

But first, the flu itself, ie, the “novel coronavirus”, which emanated from Wuhan in China and is fatal for some – just over 2% of those infected at the time of writing. As far as I can understand, the symptoms are like those of a normal flu: fever, coughs and shortness of breath. But in the worst-case scenario, it can lead to pneumonia and acute respiratory distress.

Conversely, what I call the “moron strain” has created a global, social media-driven panic that is in turn feeding on itself. Basically, it’s as if a million smartphone-wielding zombies are infecting scores more every nanosecond.

This mutation is proving to be far worse than the original. It’s also infinitely harder for governments to deal with. Mature, intelligent people appear to glance at ludicrous Facebook, Twitter and WhatsApp messages and unthinkingly hit the Like, Retweet and Forward buttons immediately. The same is happening with Line, WeChat, Telegram and TikTok. Don’t look away because I’m sure you’re doing it right now as well!

It’s worth bearing in mind that the 2002-2003 severe acute respiratory syndrome (SARS) outbreak (which also started in Asia) predated the social media age. The information we received about SARS was generally via the mainstream, conventional media.

In the past, states had to deal with crises and then manage the political, economic and reputational fallout. These days, there’s also the need to tackle the mutant second virus – with precious manhours spent disproving the deluge of fake news, repackaged old stories and outright hoaxes that inevitably follows global events.

And trust me, there’s been plenty of that in relation to the coronavirus – Asians are proving to be just as susceptible to the second virus as our American and European friends.

There have been social media posts alleging that Chinese nationals fleeing the virus are decamping to Thailand. Malaysia’s Health Ministry has had to issue a Tweet expressly denying that sufferers display “zombie-like” behaviour.

A viral video allegedly showing a Chinese woman enjoying the infamous “bat soup” (which has been blamed for the spread of the virus) was actually taken years ago (in 2016) and outside China.

However, crazy and irresponsible posts such as these get shared many thousands of times. Some are incredibly shrill and frankly racist (often anti-Chinese).

Why do they spread so quickly and why do people seem to fall for them so easily?

Perhaps it’s because they often highlight – and exacerbate – long-standing anxieties in our societies.Malaysia, the Philippines and Thailand have close but tangled relations with China. Moreover, domestic ethnic Chinese minorities also face their own challenges. The coronavirus arguably resurfaces but also distorts these concerns.

With instant messaging apps like WhatsApp, you can now share anything, instantly and everywhere, with everyone – including attention-grabbing material like pictures, audio tracks and videos. Who has the time and common sense these days to check the provenance of these materials?

What about the mainstream media? Doesn’t it have a role to play?In the past, national newspapers, television and radio stations could control the narrative. However, properly researched and fact-checked news stories are expensive. They require newsrooms full of trained journalists and editors.

Sadly, the mainstream media have been fatally wounded by the unstoppable rise of social media. A week seldom passes without reports of yet another news organisation in Malaysia cutting back or closing down.Because of this, ridiculous, incendiary nonsense ends up generating the most retweets and forwards.

Sometimes serious and responsible reporting can go viral. But such reports are often too unsexy compared to a Facebook picture or YouTube video. More often than not, we share these sober pieces to either confirm or (more likely) disprove a viral post that a family member or friend has shared.

Maybe that will be the future of the mainstream media: always on the defensive. It’s a far cry from the days where newspapers could launch crusades and shape how people think.Segments of the press haven’t done themselves any favours by seemingly caving to the current climate of fear; succumbing the click bait-y headlines and captions.

Unlike how SARS was covered almost two decades ago, the start of the current panic saw relatively little good reporting – accessible to the public – about what the coronavirus is and how to stay safe.

What there has been plenty of is alarmism about how terrified we should be. Is there any wonder why some prefer social media?

So what are we to do moving forward?

Censorship rarely works. Pretending everything is fine will backfire badly – consider at the fury of Wuhan’s residents who feel they were lied to from the start.

Education can help: People – of all ages – need to be more discerning about news and information. How it is shaped, used and abused.

But sometimes, it’s just a question of energy.

People who care about the truth may need to be as proactive in sharing accurate news as the online scare- and rumour-mongers are these days.

Such content also needs to be timely, and like it or not, have the potential to go viral.

It’s an exhausting, twilight struggle – but that’s the reality we live in these days.

Policymakers and opinion shapers, whether public or corporate, must realise that crises have to now be dealt with asymmetrically.

We used to fight over territory. Now, the battle is over attention spans. The “social media war” is just one more front that needs to be fought on. It will – and probably already is – the most decisive, a “must win”.

I’m sure the actual coronavirus will be brought under control soon. But curing the “moron strain” will unfortunately take much more time and effort. 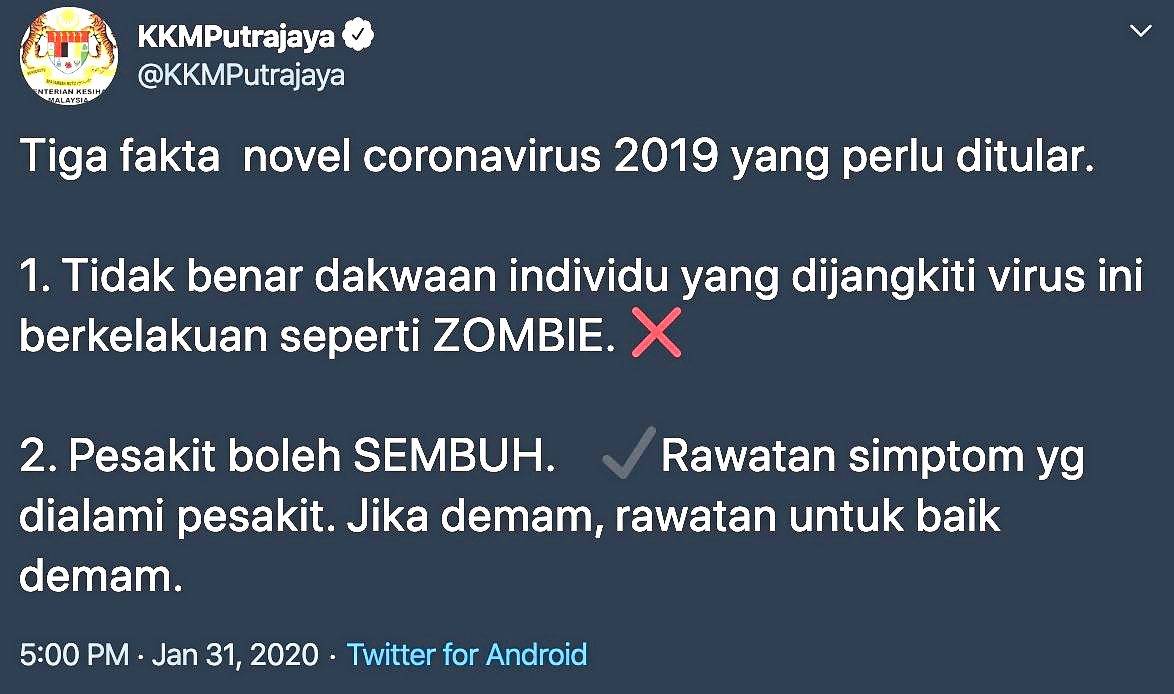 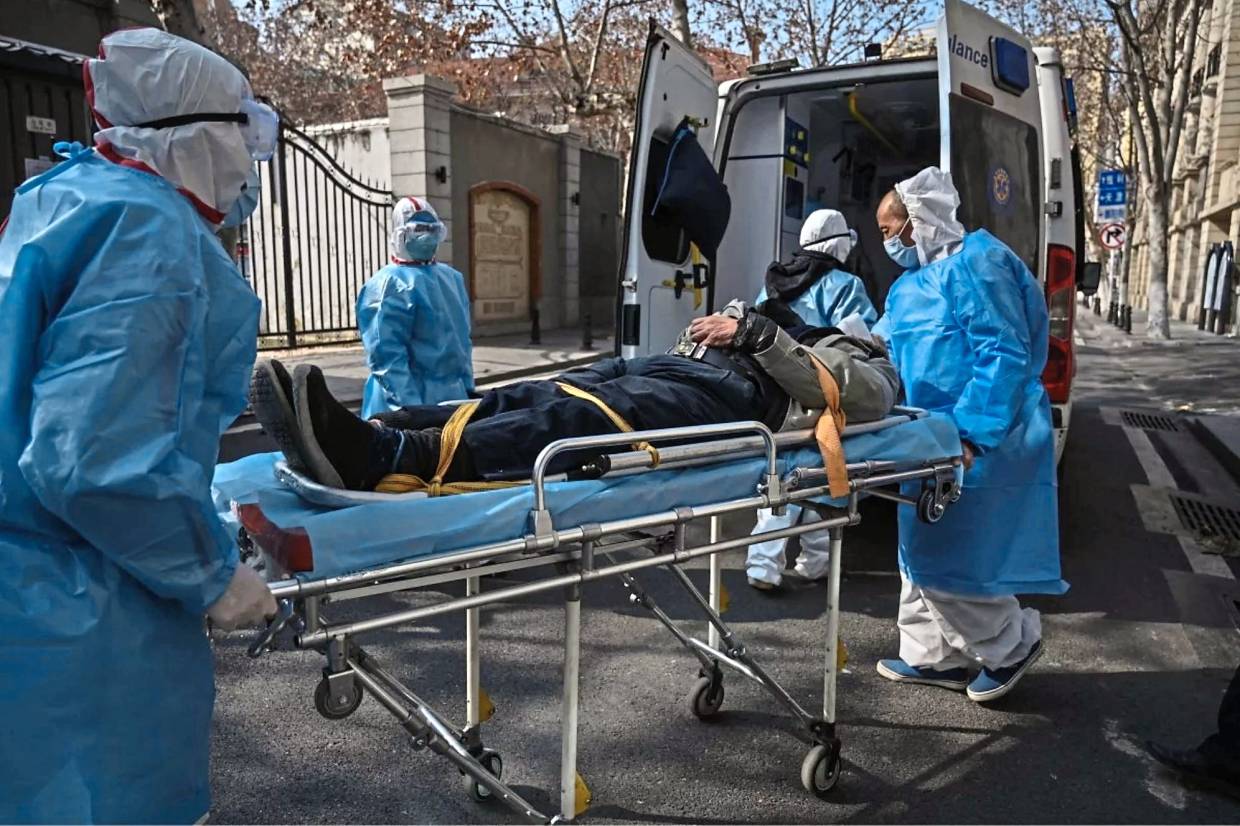 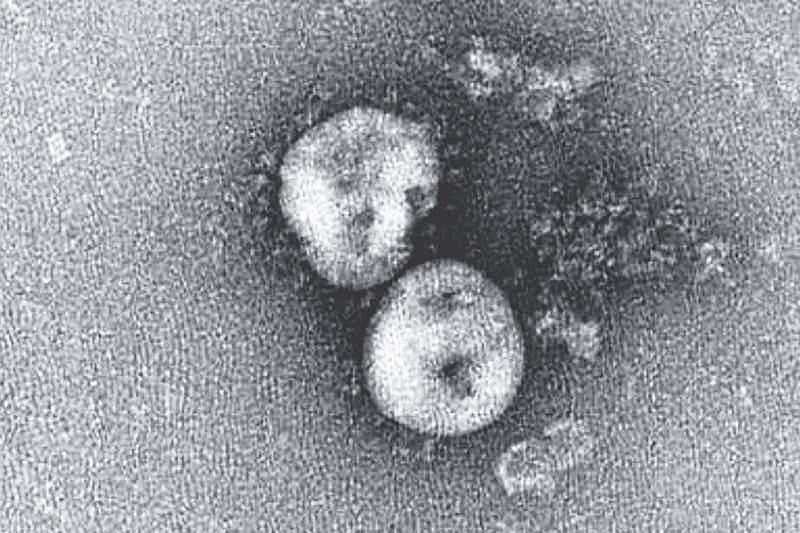 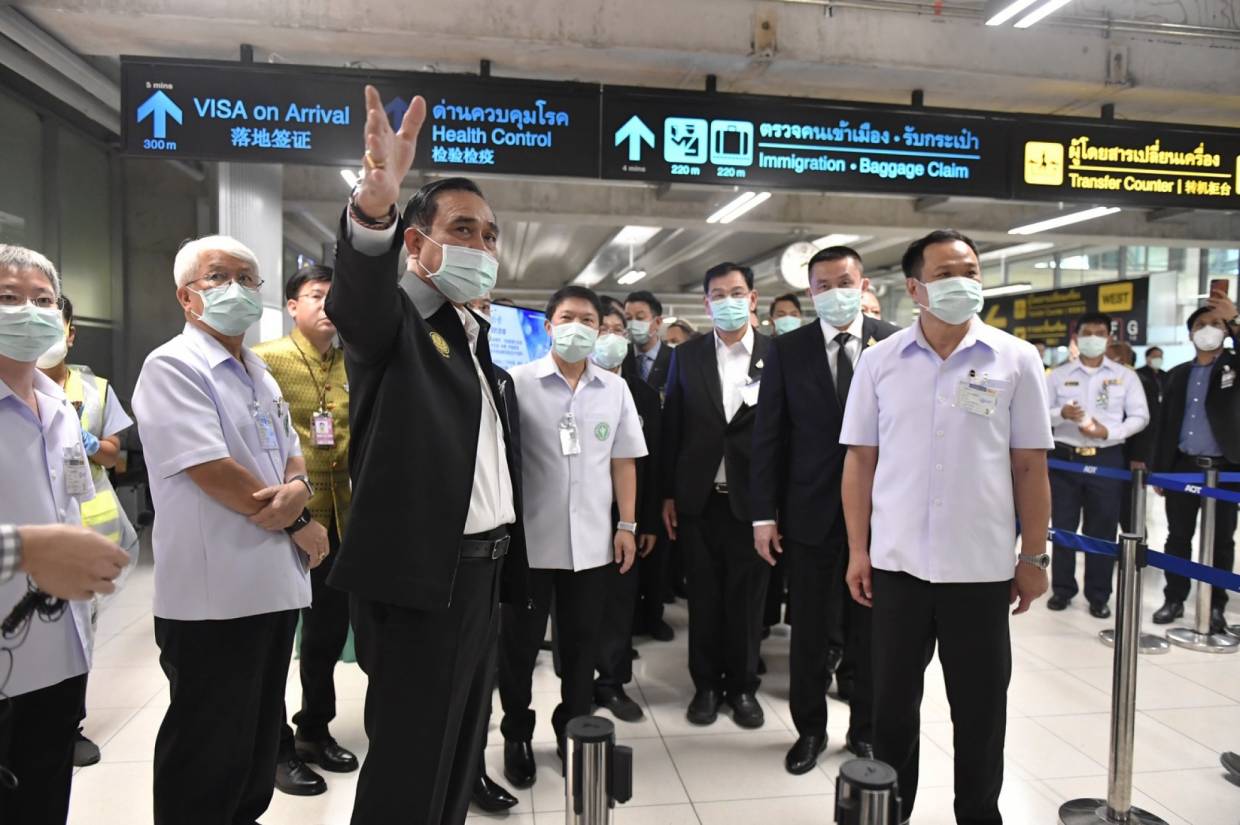 Medical personnel attending to a person suspected of having the novel coronavirus in Wuhan. The virus has infected 11,949 people across the globe and claimed the lives of 259 at press time. — AFP

The novel coronavirus – officially, 2019-nCoV – shares 87% of its genetic sequence with two coronaviruses found in bats. However, 2019-nCoV’s origins have yet to be confirmed. — Zhu et al/New England Journal of Medicine/Massachusetts Medical Society

In an effort to combat fake news, many South-East Asian governments have sites like this Philippine Department of Health website urging citizens to get information only from official government channels.