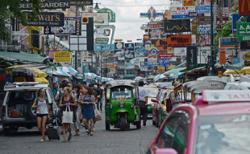 SHENZHEN, Aug. 17 (Xinhua) -- Chinese internet giant Tencent raked in about 134 billion yuan (about 19.8 billion U.S. dollars) in total revenue during the second quarter of 2022, according to a company financial statement released on Wednesday.

During the period, the company's net profit dropped 17 percent year on year to approximately 28.14 billion yuan. The decline narrowed from the year-on-year decrease of 23 percent in the first quarter.

In the second quarter, the company's revenue from the fintech and business services sectors reached about 42.2 billion yuan, accounting for nearly one third of its total revenue.

In addition, Tencent invested more than 15 billion yuan in R&D in the April-June period, up 17 percent year on year.

In the first half of 2022, Tencent has made a number of R&D achievements in the fields of databases, big data and artificial intelligence. 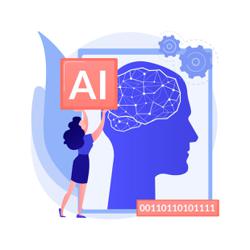