BEIJING, Aug. 17 (Xinhua) -- Reservoirs will continue to replenish the water supply in the section of the Yangtze River affected by drought.

The reservoirs in the upper and middle reaches of China's longest river will discharge 1.48 billion cubic meters of water into the lower reaches, starting from Tuesday, Vice Minister of Water Resources Liu Weiping said on Wednesday.

Since August, reservoirs have replenished 5.3 billion cubic meters of water in the middle and lower reaches of the Yangtze River, he said.

Water storage in large and medium-sized reservoirs in the Yangtze River basin is generally stable, and reservoir inflow levels are just 10 percent lower than during the same period last year, he said.

Since July, most areas of the Yangtze River basin have experienced high temperatures, and there has been 45 percent less rainfall than the average over recent years, according to the Ministry of Water Resources.

Drought has affected approximately 830,000 people and 12.32 million mu (821,333 hectares) of farmlands in Sichuan, Chongqing, Hubei, Hunan, Jiangxi and Anhui, according to the ministry. 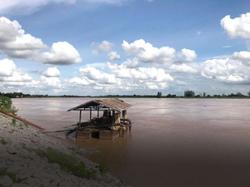 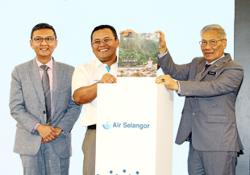