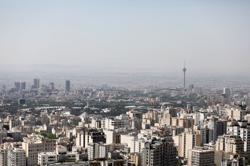 DUBAI (Reuters) - Iran is seeking the release of one of its nationals it says was arrested in Saudi Arabia during the haj pilgrimage, as the two regional rivals appear poised to resume contacts aimed at restoring relations.

Iran's Foreign Minister Hossein Amirabdollahian raised the issue during a call with his Iraqi counterpart in which he asked for the incident to be followed up by Iraq, which has hosted several rounds of Iranian-Saudi talks.

"In this call, our foreign minister (Amirabdollahian) pursued the fate of an Iranian compatriot arrested during the haj in Saudi Arabia and asked that a message be conveyed towards his release," Iranian state media reported on Friday.

No details of the reported arrest during the annual Muslim haj pilgrimage, which was held in July, were given.

Tehran and Riyadh, the leading Shi'ite and Sunni Muslim powers in the Middle East, severed ties in 2016 with both parties backing opposite sides in proxy wars across the region.

In May, Saudi Arabia's foreign minister said there had been some progress in the Iraq-mediated talks with Iran but "not enough." 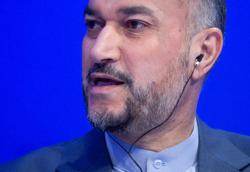