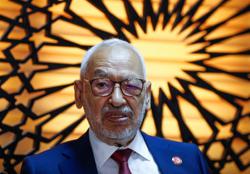 (Reuters) - Three Tunisian judges' unions have decided to suspend a four-week-long strike started in protest at Tunisian President Kais Saied's dismissal of 57 judges on June 1, they said on Sunday.

Saied had accused the judges of corruption and protecting terrorists, charges which the Tunisian Judges' Association said were mostly politically motivated. 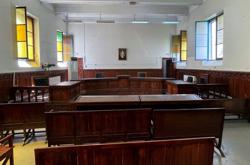