By Emilio Parodi and Alfredo Faieta 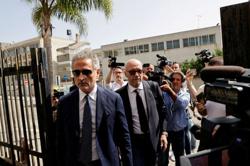 Berlusconi is accused of paying 24 people, mostly young guests at his evening parties, to lie in a previous trial where he was charged with paying for sex with a 17-year-old Moroccan nightclub dancer. 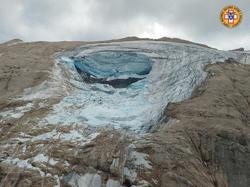