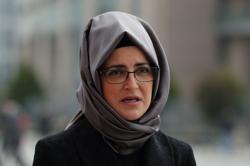 Biden administration officials are in talks with the Saudis about arranging a potential in-person meeting while Biden is overseas next month, the report added https://cnn.it/3wsZ25X.

The White House and the Saudi government's media office did not immediately respond to requests for comment.

U.S.-Saudi ties have been strained by Biden's decisions last year to curtail U.S. support for the Saudi-led military campaign in Yemen and to publish intelligence that the crown prince, who is the kingdom's de facto ruler, approved an operation to capture or kill journalist Jamal Khashoggi, who was murdered in Turkey in 2018.

The Saudi government has denied any involvement by the crown prince, who is known as MBS, in the murder of Khashoggi. The journalist, a U.S. resident who wrote opinion columns for the Washington Post critical of MBS and who was killed and dismembered by a team of operatives linked to the crown prince in the Saudi consulate in Istanbul.

Relations between the United States and the world's largest oil exporter have also been frayed by Biden's efforts to revive the 2015 Iran nuclear deal, which U.S. allies in the Gulf argue does too little to prevent Tehran from getting an atomic bomb.

Washington has also been trying, so far without success, to persuade Saudi Arabia to pump more oil beyond the small increase it has agreed within the OPEC+ production group to offset potential losses in Russian supplies after Moscow was sanctioned by the West over its invasion of Ukraine. Saudi Arabia has refused to take sides in the Russia-Ukraine conflict.

(Reporting by Kanishka Singh in Washington; editing by Jonathan Oatis) 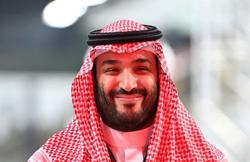 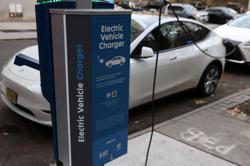