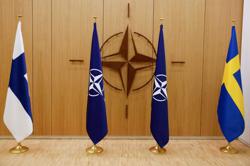 FILE PHOTO: A woman walks past the embassy of France in Moscow, Russia March 29, 2018. REUTERS/Maxim Shemetov

LONDON (Reuters) -Russia said on Wednesday it was expelling a total of 85 embassy staff from France, Spain and Italy in response to similar moves by those countries, highlighting the damage to relations with leading European Union members since it launched its war on Ukraine.

The Foreign Ministry said it was ordering out 34 diplomatic staff from France, 27 from Spain and 24 from Italy. 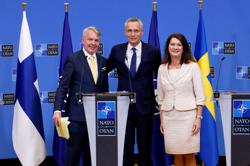 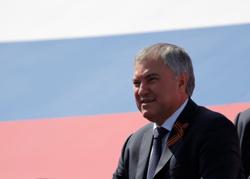