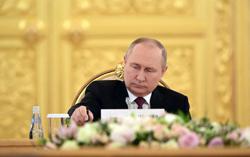 Ulliel, who won a French Cesar award for best actor for his role in "It's Only the End of the World," a film by director Xavier Dolan in 2017, was the face of the Bleu de Chanel men's fragrance. 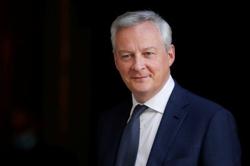 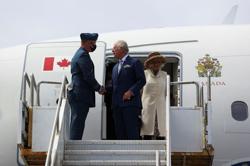 Belarus leader Lukashenko approves wider death penalty use
Want to delete embarrassing old messages on social networks and messengers? Here’s how
When Africans asked for COVID shots, they didn't get them. Now they don't want them
U.S.-Taliban deal biggest factor in collapse of Afghan forces, watchdog says
Sri Lanka to default on debt, no money for fuel, minister says
Situation in Northern Ireland is of grave concern - UK's Truss
Robot hives hope to keep bees buzzing
Finland, Sweden submit application to join NATO
Get on your bike: Coldplay hopes to lead with a green tour
The ‘bots’ at heart of Twitter buyout row