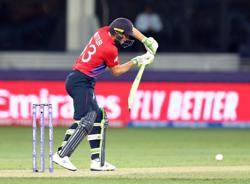 DHAKA (Bernama): Researchers in Bangladesh claimed on Sunday (Aug 30) to have found a new variant of the dengue virus that is more infectious and deadly as the country grapples with a surge in dengue cases.

The Bangladesh Council of Scientific and Industrial Research (BCSIR) discovered the variant, Dengue Virus Type 3 (DENV-3), during genome sequencing at its lab in the capital Dhaka in an effort to find the cause behind the rapid spread of the mosquito-borne disease following the country’s largest dengue outbreak in 2019.

Salim Khan, the principal scientific officer of the government-run institute, confirmed the development to Anadolu Agency.

"BCSIR in its genome sequencing has found the presence of the DENV-3 [variant] in Bangladesh for the first time. There are a total of four dengue variants (DENV 1-4) known to the world, and DENV- 2 and 3 are more infectious and deadly compared to the other dengue variants.”

DENV-1 and DENV-2 have already been present in the country, he said.

"We have conducted the genome sequencing in a total of 20 samples of dengue patients, including from Dhaka, this year, and all the variants matched to DENV-3, meaning it is dominating the dengue cases in Dhaka and other parts [of the country].”

Earlier, there was information on the presence of the DENV- 3 variant in Bangladesh, but this proved to be wrong in the genome sequencing, he added.

"People are becoming increasingly infected with the new dengue variant and we found a higher death rate from dengue this year compared to the dengue epidemic in 2019 in Bangladesh. An increasing number of children have also become victims of dengue fever this year, which is worrying,” he noted.- Bernama 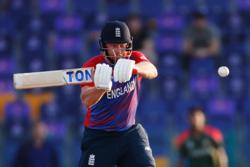 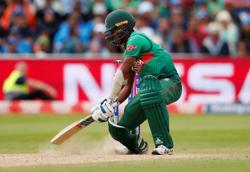