WASHINGTON (Reuters) - The United States warned Myanmar's military rulers on Monday that it would take more action if the country's security forces continue to kill unarmed people and attack journalists and activists.

"If the Burmese military continues down this path, if the Burmese military refuses to restore the democratically elected government and to cease this abhorrent violence against peaceful demonstrators, there will be additional measures forthcoming from the United States," State Department spokesman Ned Price said at a news briefing.

A White House official said on Sunday the United States was preparing additional sanctions against those responsible for the latest outbreak of violence. 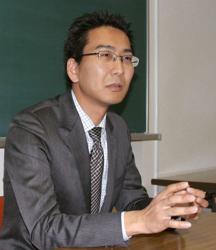