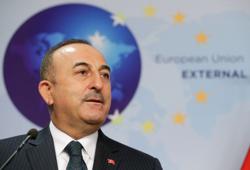 NEW YORK (Reuters) - Former U.S. President Donald Trump told a conservative audience on Sunday he has no plans to start a new party to compete with the Republican Party.

Speaking at the Conservative Political Action Conference in Florida, Trump called reports that he was plotting a form a third party "fake news." Trump has clashed with Republicans who rejected his bid to overthrow the presidential election and supported his impeachment. 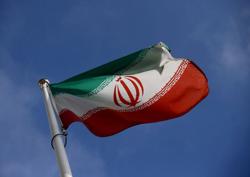