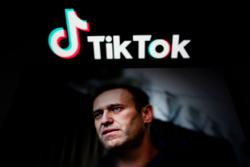 Russia said its warplane returned to its base after the U.S. reconnaissance aircraft turned away from Russia's border. Similar incidents have happened in the area several times this year. 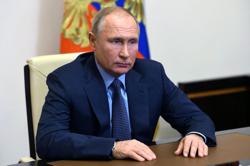 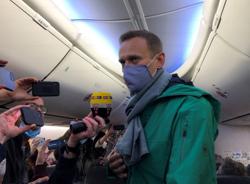