TOKYO, Oct. 30 (Xinhua) -- The marching order of parade at the Tokyo 2020 opening ceremony will be decided by Japanese-language names of nations and regions and Japan's "fifty-sound" phonetic order, the Kyodo news agency reported.

The decision to thrust the Japanese language into the spotlight at the iconic parade of athletes was made in the hope of promoting Japan's culture when the postponed Olympics start on July 23, according to Kyodo.

Athletes from participating nations and regions in Japan's past three Olympics -- the 1964 summer Games in Tokyo, the 1972 winter Games in Sapporo and the 1998 winter Games in Nagano -- all marched according to English alphabetical order. 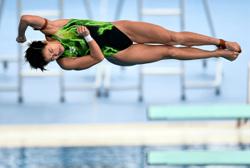 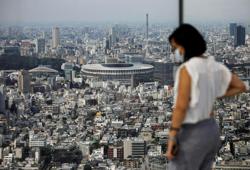