KYIV (Reuters) - A gas explosion at a multi-storey apartment block in the Ukrainian capital city of Kyiv has killed at least one person, rescuers said on Sunday.

Several people could be trapped under wreckage after four floors of the nine-storey building have been destroyed, the State Emergency Services said in a statement.

It said 21 residents had been evacuated from the building, but it was not immediately clear how many people had been inside. 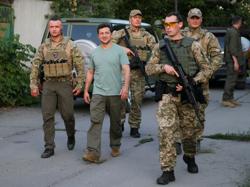 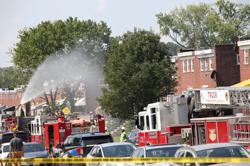 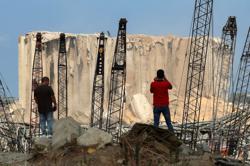