Vietnam and US footwear firms discuss trade amid Covid-19

Workers going through their paces at a shoe factory in Ho Chih Minh City in Vietnam. The 2019 season was considered a successful year for Vietnam footwear exports which reached US$18.3 billion, up 13% year-on-year. - Vietnam News/Asian News Network

HANOI: An online trade exchange is slated to be held from May 28 to May 30 with the participation of 60 footwear importers from the US, according to the Vietnam Ministry of Industry and Trade (MoIT) on Monday (May 18).

The event is expected to draw between 60 and 80 domestic footwear enterprises.

The MoIT said the exchange aims to help domestic footwear producers promote exports to the US.

It will also act as a platform to provide updated information on the US footwear market in the context of the Covid-19 (coronavirus) pandemic.

During the event, enterprises from the two nations will be able to learn about the other side's needs and capacities, seize co-operative opportunities, and respond to trade and market developments as demand for footwear in the US is predicted to rebound once the Covid-19 pandemic subsides.

They will be also able to assess export prospects and adaptability, as well as Vietnam’s plans for developing the footwear industry.

Last year was as a successful year for Vietnam's footwear exports were worth US$18.3 billion, up 13% year-on-year.

Last year, the US imported the largest share of Vietnamese footwear products with a value of $6.65 billion, a yearly hike of 14.2 per cent.

With a turnover of US$1.56 billion, the US retained its crown as the leading consumer of footwear products from Viietnam in the first quarter of 2020, surging 10 per cent over the same period last year. - Vietnam News/Asian News Network 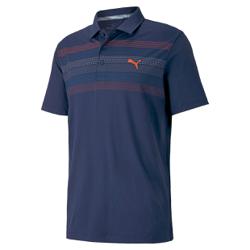 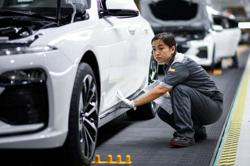 Vietnam's automobile import plunges and footwear export down in 8 months