A plastic spatula melted when placed in boiling oil for one minute, tests by Hong Kong’s consumer watchdog found, while some models of the utensil left cancer-causing substances on food.

The Consumer Council on Thursday said it tested 17 models of Chinese-style plastic spatulas available in the market, all labelled “heat resistant”, by immersing them in peanut oil at 200 degrees Celsius with different kinds of food for 15 minutes.

One HK$25 (US$3.20) model from JMJ became deformed and melted in the hot oil within one minute, failing to withstand heat of 220 degrees as claimed.

One by Ideale Chef, priced at HK$68, blistered in the heat. A HK$12 Daiso model changed colour slightly after the test.

When the 17 spatulas were immersed in a boiling sour liquid or alcohol, five failed to meet European testing requirements, leaving behind excessive chemical substances known as primary aromatic amines (PAA) that potentially could cause cancer risks. 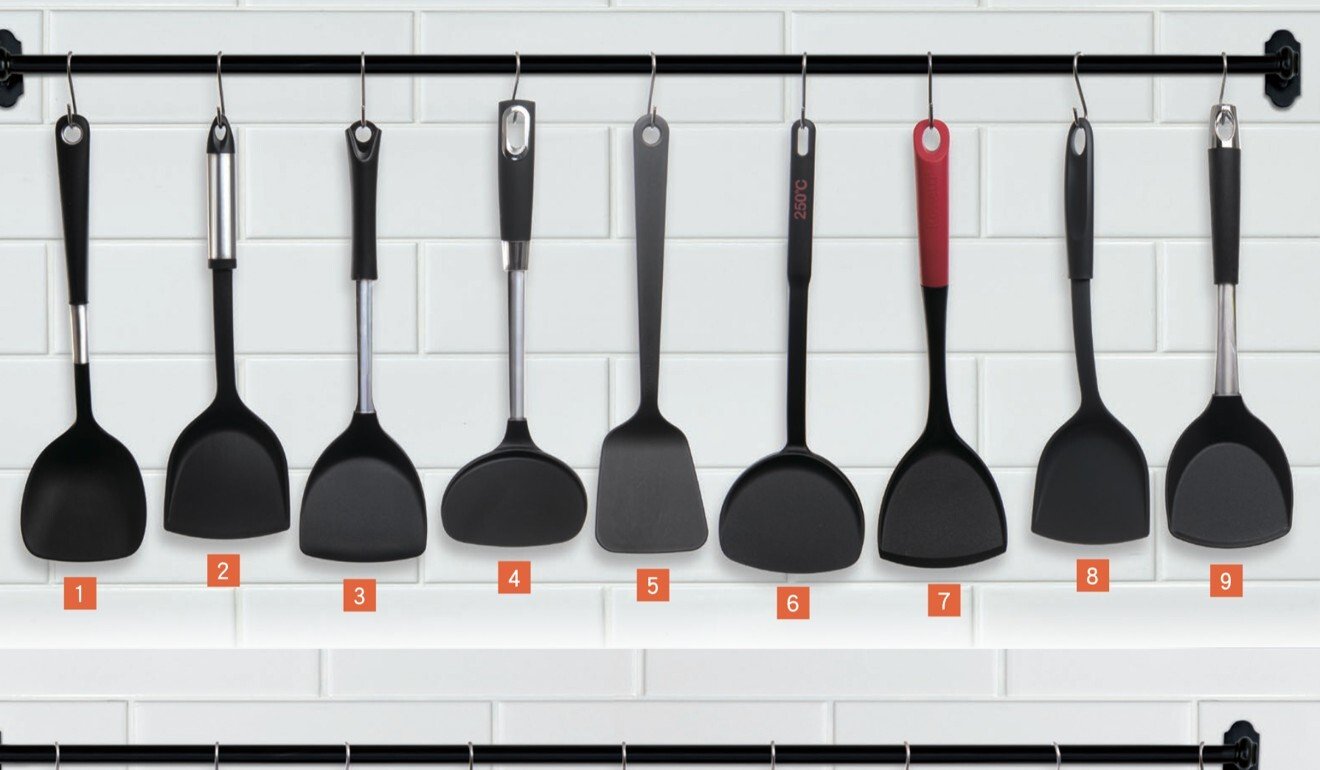 An Ideale Chef model, which had the highest migration content, exceeded the standard by 11 times, reaching a PAA level as high as 9.7mg/kg.

A HK$24.90 Ikea model performed the best in the various tests.

Council chief executive Gilly Wong Fung-han said it was best to minimise the time spatulas were exposed to high temperatures.

“We can try not to leave spatulas in a hotpot when cooking to avoid deformation,” she said.

Wong also said the surface of spatulas should be checked regularly and replaced if they have sharp edges or spikes.

Wooden or bamboo kitchenware should be used for deep frying or in prolonged heat, the council suggested. 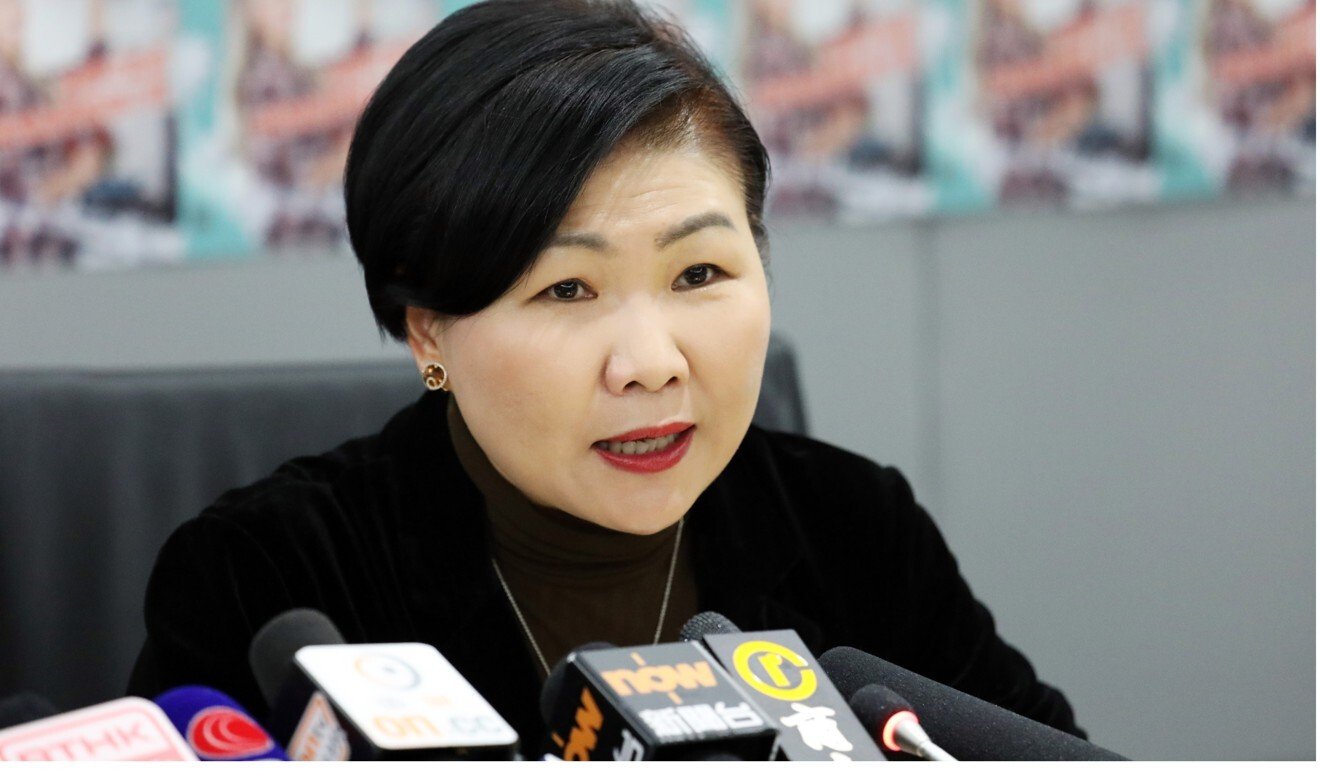 The council said it had submitted the test results to the customs department for follow-up action.

It cited the response from customs that enforcement actions would be taken if any violation of the Consumer Goods Safety Ordinance was found.

JMJ, whose model was made in mainland China, could not be reached for comment.

One company, GastroMax, questioned the council’s testing methods, saying its spatulas were not supposed to be used in boiling oil for 15 minutes. 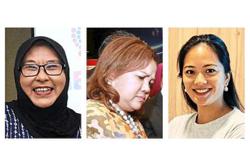 Vaccine-finder apps everywhere in India with few shots in sight
US embassy in Beijing apologises for comparing Chinese students to playful puppies
Jokowi tells Indonesians to shop online to help revive growth
Khairy: Manufacturing sector vaccination programme will only start when there's enough supply
Scammers use hacked WhatsApp accounts to seek donations to ‘buy oxygen machines for India’
China’s ‘blind box’ pets craze sparks outrage
Covid-19: Fish section of KL Wholesale Market to close from May 10 after many workers test positive
No weddings or akad nikah, only five at a gathering in Sarawak until May 17
All appointments for AstraZeneca rollout have been issued, says JKJAV
MIDF Research: Bank Negara likely to keep OPR unchanged this year