BANDAR SERI BEGAWAN: Brunei ranked the third place in South-East Asia, the seventh in the Asia-Pacific region and the 38th place globally in the latest Global Talent Competitiveness Index (GTCI) 2020.

According to local daily the Borneo Bulletin on Friday, the GTCI 2020 report gave Brunei 52.17% score for overall talent competitiveness.

Switzerland tops this year's ranking, followed by the United States, its highest place yet, and Singapore in the third place.

Singapore topped the list in South-East Asia and Asia-Pacific region for the seventh straight year.

The report also found that gap between high income, talent-rich nations and the rest of the world is widening and more than half of the population in the developing world lack basic digital skills. - Xinhua/Asian News Network
Article type: free
User access status: 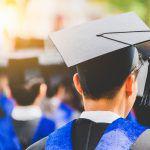 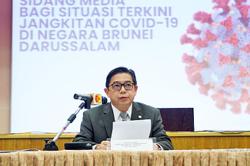 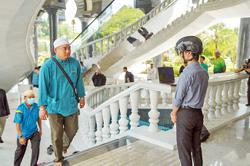