Singapore’s wealthiest man is getting richer to the tune of more than US$1 billion a month this year, as the stock price of his medical devices company soared by almost 50 per cent amid the coronavirus pandemic.

The fortunes of Li Xiting, the co-founder and chairman of Shenzhen Mindray Bio-Medical Electronics, have risen by US$4.3 billion this year to US$13.5 billion, according to Bloomberg data, or an average of US$37.7 million every 24 hours. That makes Li, born in eastern China’s Anhui province, the wealthiest man in Singapore, where he has been a citizen since at least 2018.

Mindray’s shares have jumped since the coronavirus pandemic, which was first reported in central China’s Hubei province, spread worldwide, sickening more than 2 million people. The stock on Thursday traded near a record-high of 270.52 yuan on the ChiNext market in Shenzhen, giving it a market value of 329 billion yuan (US$46.5 billion).

“Orders for our products increased sharply in March,” Mindray said in an email to a query by South China Morning Post. “We received orders from 100-odd countries for our medical devices to fight against the epidemic.”

The company, whose products include imaging devices and patient monitors, said it received an order for about 10,000 ventilators from Italy alone, declining to divulge the price of each device. Italy has Europe’s second-highest caseload, with 187,327 confirmed cases at last count, and a death toll of 25,085.

Ventilators provide mechanical ventilation by moving breathable air into and out of the lungs, to deliver breaths to a patient who is physically unable to breathe.

Unlike surgical masks and other forms of protective clothing that have attracted the investments of hundreds of companies from apparel makers to real estate developers, the production of medical ventilators is highly specialised due to its technical nature and a shortage of critical components.

BYD, the mainland’s largest electric car maker has installed the world's largest production line for face masks which can churn out up to 20 million pieces per day.

Mindray, which became a publicly traded company in 2018, is one of only a handful of such assemblers in mainland China, dubbed the world’s factory. Chinese factories can produce about 2,200 invasive ventilators every week, about 20 per cent of the world’s capacity, according to Xu Kemin, an official with the Ministry of Industry and Information Technology. Between March 19 and 29, China exported 1,700 invasive ventilators to other countries, he added.

“There is a high bar for the ventilator business,” said James Liu, chief executive of Shanghai Junhanxi, a dealer for medical devices. “Everyone is scrambling for medical ventilators now as orders from overseas markets surge, but it is not easy for the existing players to increase the supply.” 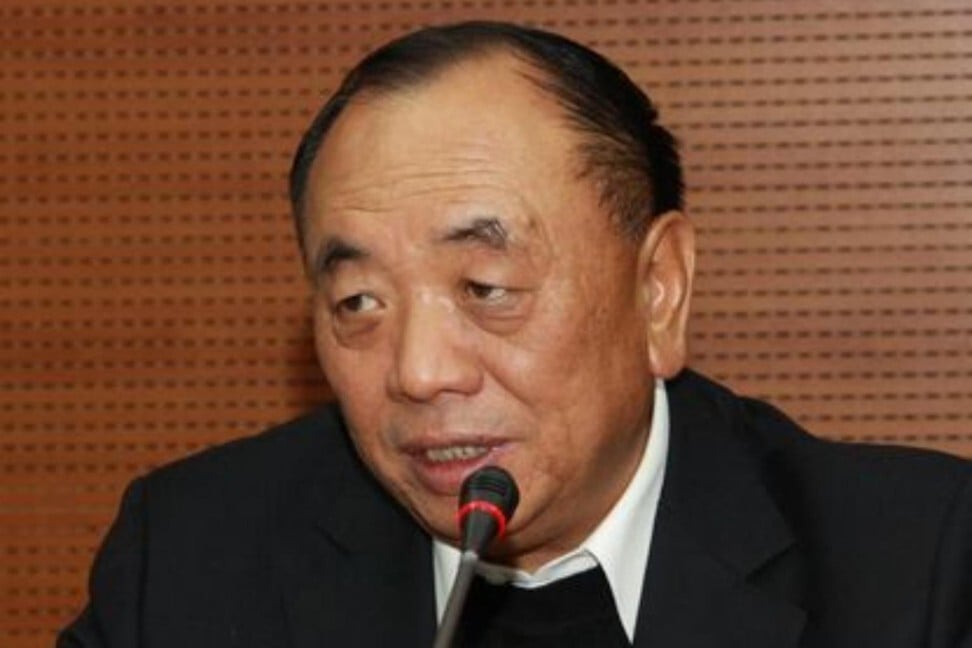 Li, 69, hails from Dangshan, a county in rural Anhui best known for its orchards that produce pears ad peaches for export. Li studied physics in China, specialising in the field of cryogenics, before becoming a visiting scholar at the University of Paris-Sud during the early 1980s.

From an early career in research, Li went to work for a medical equipment company in southern China’s technology hub before branching off on his own to establish Mindray in 1991 with Xu Hang and Cheng Minghe. 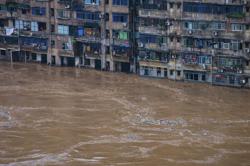 China braces for more storms; 121 dead or missing this year 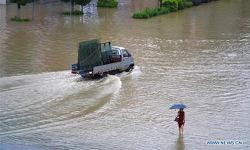