A Seoul court on Monday approved an amicable divorce settlement for the high-profile star couple of the 2016 TV hit series Descendants Of The Sun, bringing an official end to their short-lived fairy-tale marriage.

The 33-year-old actor Song Joong-ki and actress Song Hye-kyo, 37, made headlines when they tied the knot in October 2017 in a lavish ceremony after they starred in the sensational TV drama series, in which Song Hye-kyo played the role of a doctor and Song Joong-ki portrayed a captain in a special forces military unit.

“The case has been settled [amicably] without any alimony payment or division of assets,” it said.

It was Song Joong-ki who first filed for divorce in June at the court. 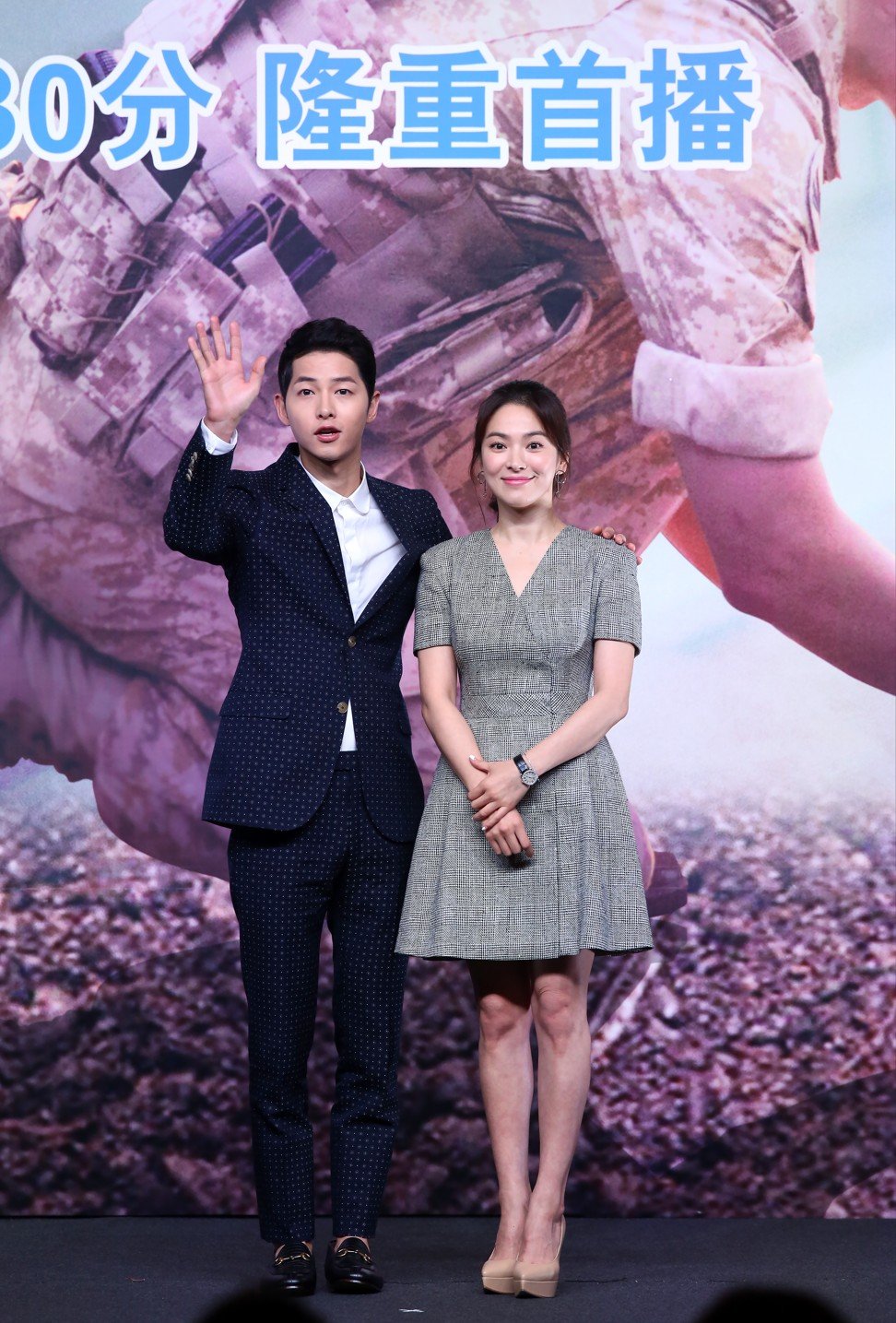 “Rather than denouncing each other and arguing over who is to blame, I hope that the divorce process can be wrapped up amicably,” he said in a statement at that time.

He asked for fans’ understanding for being unable to discuss details because of privacy and vowed to recover from his “current wounds” and “do my utmost as an actor to repay you through great productions”.

Song Hye-kyo’s agency has said the divorce was due to “differences in personality” which the two were “unable to overcome”.

An amicable divorce settlement is the process of getting divorced through court mediation, not via a trial.

The SongSong couple, as they were dubbed by the media, were part of the “Korean Wave” of drama and popular music that has swept through the rest of Asia.

Song Hye-kyo, who first gained fame with a role in the 2000 TV series Autumn in My Heart, was among the guests at a state dinner in Beijing when South Korean President Moon Jae-in visited China in 2017.