FORMER chief justice Wee Chong Jin, the first Singaporean to head the judiciary, died at his home yesterday. He was 87.

Wee was diagnosed with lung and brain cancer last year.

His son said Wee was hospitalised in May for complications arising from cancer.

Born in Penang in 1917, he was called to the Bar there in 1940, and came to Singapore not long afterward.

His appointment as the first local Chief Justice was hailed as a momentous event. He was also the longest-serving Chief Justice in the Commonwealth.

Wee was admired for his photographic memory, which allowed him to recall the facts of every case. – The Sunday Times/ ANN 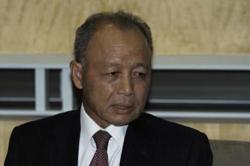 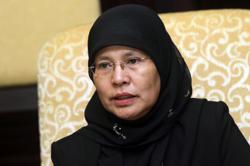