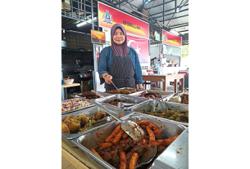 PUTRAJAYA: Food prices at restaurants and other eateries are the main components driving inflation, and government efforts to bring the prices down are not immediately bearing fruit.

The government has used its resources to control prices of raw food materials so as not to burden the people, but prices at eateries have not come down, said Rafizi Ramli.

The Economy Minister cited the ceiling price imposed on chicken and eggs as among measures taken to stabilise prices.

He said RM2bil had been spent so far by the government on subsidies for chicken and eggs.

“As the prices of raw food items have been brought down, we want this to be reflected in the charges imposed on consumers.

“However, we have yet to see this happening,” he said at a press conference yesterday.

Rafizi said consumer awareness and cooperation of all parties was thus important to taper inflation. 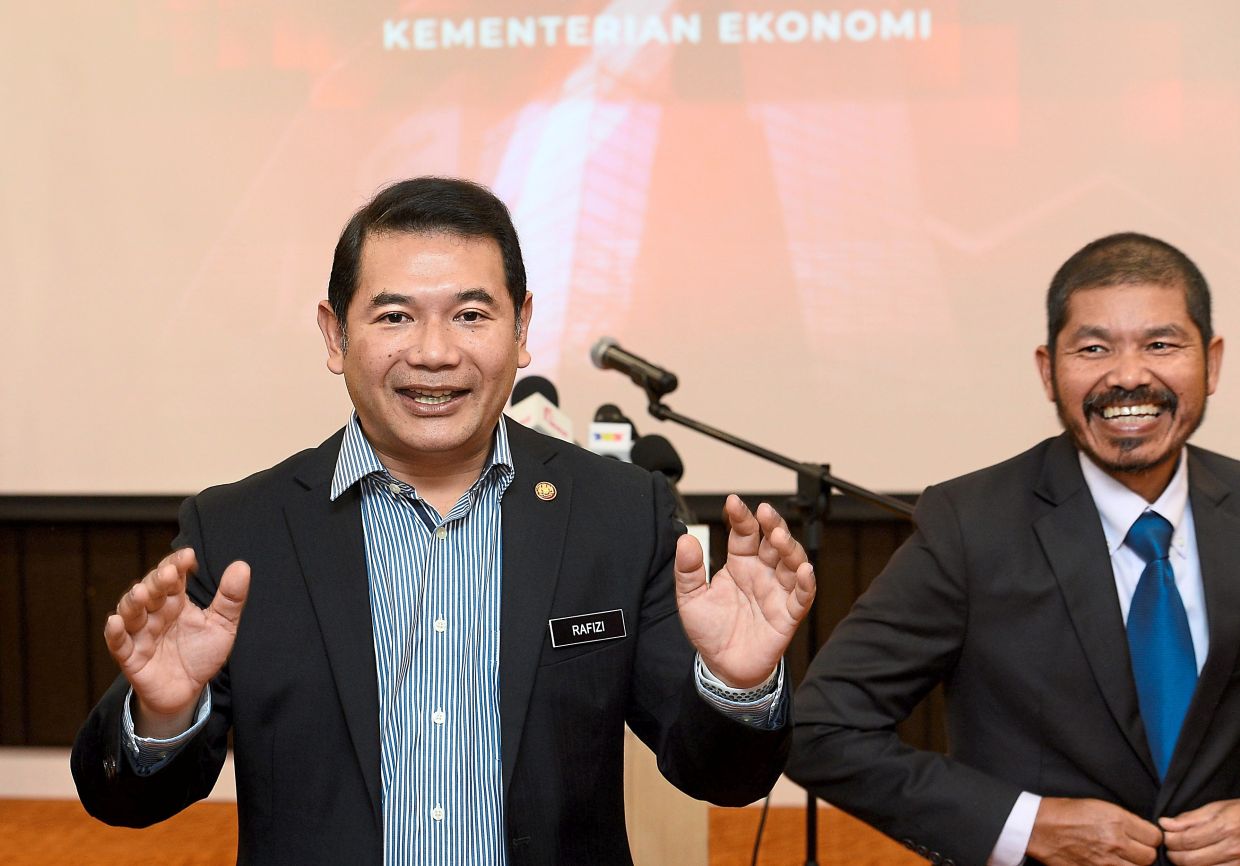 Rafizi said Malaysia hoped to see the inflation rate return to its previous normal rate of around 2% to 3% per year, given positive signals of downward trends in the past months.

He said the consumer price index (CPI) has also shown a downward trend since July last year, with the latest figure at 3.8% year-on-year recorded in December last year.

This was down from 4% in November 2022, and lower than the median forecast of a Reuters poll of economists, which projected an increase of 3.9%.

According to the Statistics Department, core inflation in December was up 4.1% as compared to the same month in 2021.

Rafizi said that to resolve the issue of increase in prices and rising cost of living, several quick-win strategies were being developed with other relevant ministries.

One area is farming, with efforts being made to identify the produce that will be targeted, the amount of assistance, as well as who are the potential buyers. 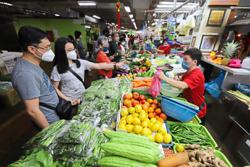