Legend of a drunken burglar

JEMPOL: In some countries, thieves get stoned to death. In Negri Sembilan, though, one thief just got stoned – in a different way.

The 41-year-old man had broken into a house where the residents had been preparing for the Chinese New Year.

While gathering his loot, he chanced upon some booze and couldn’t resist a quick tipple, which led to a full-blown binge.

The man soon got so drunk that he passed out in the middle of the house. The family found him there in the morning and called the cops, who came to whisk him away.

Jempol OCPD Supt Hoo Chang Hook said the suspect was believed to have entered the single-storey house in Taman Tanjung in Bahau early on Monday as the back door was unlocked.

“We believe he drank the alcoholic beverages belonging to the houseowner. He got drunk and fell asleep.

“The owner, who woke up around 6.30am, had a shock when he found the man lying inside the house with a paper bag next to him. In it were two knives, a screwdriver, two liquor bottles and a tablet PC,” he said. 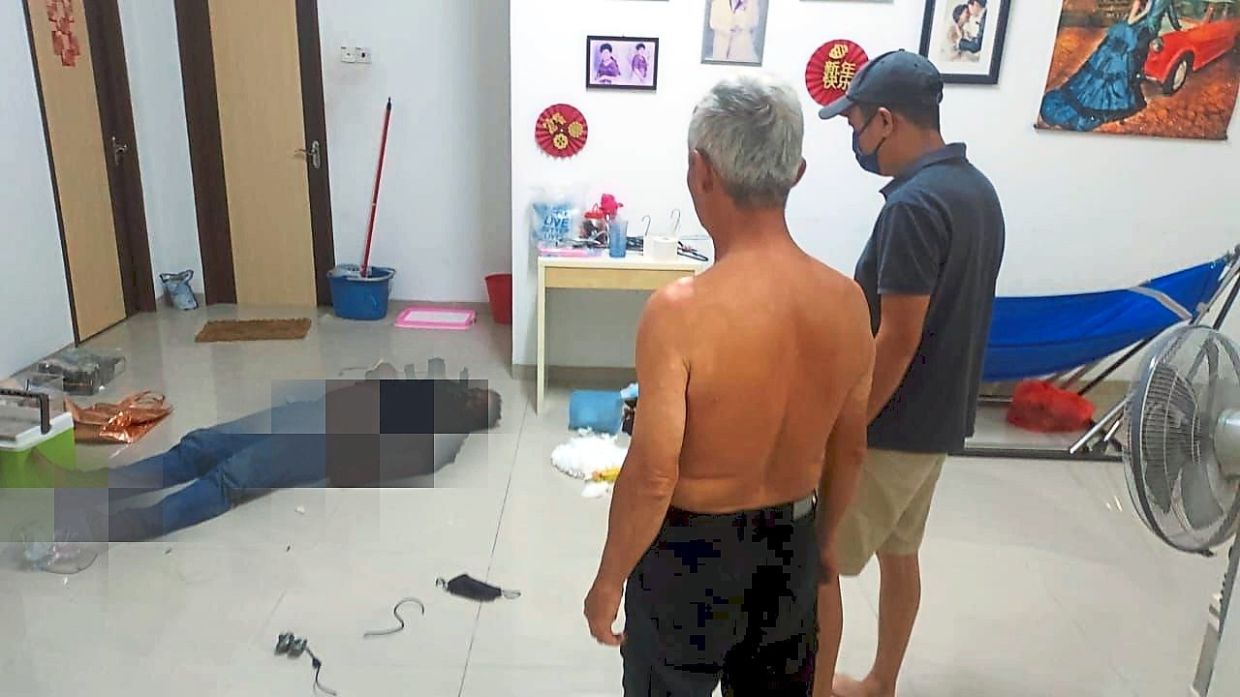 Robbery interrupted: The burglar was totally unaware that he has been caught by the homeowners after he passed out from drinking too much liquor obtained from the house. —Photo from Bernama twitter

The bottles and the tablet had been stolen from the house.

He added that the suspect had a criminal record involving 21 drug-related and criminal offences.

The suspect has been remanded for four days.

The case is being probed under Section 457 of the Penal Code for house breaking which provides an imprisonment of up to 14 years and a possible fine or whipping upon conviction.

Supt Hoo said the 65-year-old houseowner’s wife and four children were asleep at home when the break-in happened.

“Houseowners should ensure their doors and windows are locked at all times.

“Don’t give criminals any opportunities,” he said. 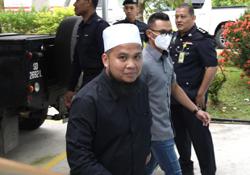