SHAH ALAM: Police arrested a woman for her alleged involvement in the fraudulent offer of balloon decoration services for birthday parties through her Instagram page.

According to Shah Alam Police Chief Asst Comm Mohd Iqbal Ibrahim, the suspect, who is in her 30s, was apprehended at 4.30am last Saturday after a victim reported losing RM700 to the suspect for undelivered services.

During the arrest at a condominium in Kuala Lumpur, police also seized several computer units, an iPad, and several pairs of branded shoes, handbags and glasses, he added in a statement yesterday.

Also seized was an envelope with papers from the Companies Commission of Malaysia and lawyers, Bernama reported.

ACP Mohd Iqbal said the initial investigation found that the suspect had been offering the services on her Instagram page, thepartyfairy.my, since July.

“She charged her clients a minimum of RM500 depending on the type of decoration requested.

“The woman was also found to have been involved in six other cases in Selangor and Kuala Lumpur,” he said, adding that the woman has been remanded to facilitate further investigation under Section 420 of the Penal Code for cheating. 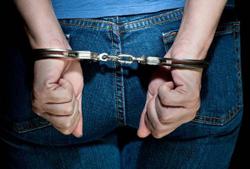 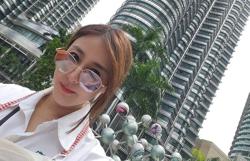