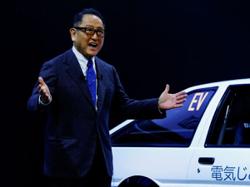 PETALING JAYA: It has been four months since Azwan Azman, 31, booked his new car but there has not been any update from the dealer as to when he will get his keys.

The flight attendant said he needed a car to commute to work and the delay hindered his plans to travel about.

“I was promised in three months time from the date, obviously the time frame has shifted to be longer than expected.

“I often ask for an update every few weeks. So far there is no news. Car manufacturers should stop taking orders if they cannot cope,” he said.

“They have to clear the backlog first before taking in more,” he added.

Former Malaysia Basketball Association (Maba) secretary-general Datuk Yeoh Choo Hock said he noticed most companies were having a serious shortage of ready-to-sell cars when he tried to purchase a new car after his old one broke down.

“I desperately tried to find a new mid-range car after my car broke down due to severe engine problems. I ended up buying a high-end car as no other company had immediate available stock,” he added.

Frustrated, the part-time ehailing driver said he was going to cancel his booking if he did not get his car by then.

“It was very hard for me to go to work and I had to keep disturbing others. I was also stressed that my sales assistant was not responsive,” he said.

He said he was promised delivery within three months but he remained optimistic and did not cancel his booking.

Muhammad Irfan Badaruddin, 28, was among the fortunate few.

His wait was only a week before he received his Proton X50 as another customer cancelled the order. 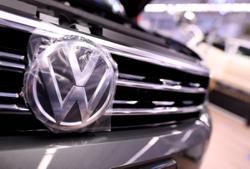 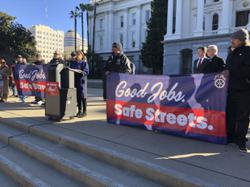