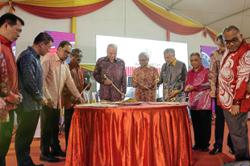 According to a source, Anwar is expected to announce his Cabinet "in the late afternoon" between 4pm and 5pm on Friday.

ALSO READ: Anwar to return to Tambun on Dec 2

It was also understood that Anwar would announce the two deputy prime ministers.

However, the source said not all portfolios would be announced as negotiations with party heads are still ongoing.

"It's basically a juggling act so it is possible the Prime Minister needs more time," said the source.

Anwar will be in Perak earlier on Friday for an audience with Perak Ruler Sultan Nazrin Muizzuddin Shah and later meet locals at the Tanjong Rambutan market.

Anwar will perform Friday prayers at the Masjid Muhammad Al-Fateh in the Tambun constituency, where he is MP.

Leaner Cabinet should not be too small, says Umno info chief 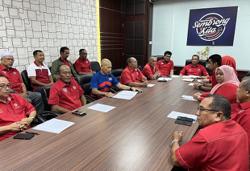