PUTRAJAYA: The Education Ministry has announced the appointment of Datuk Pkharuddin Ghazali as its new director-general.

His appointment as the 19th director-general took effect on Sept 23.

Pkharuddin had served in various organisations of the ministry during his 33 years of service, including as assessment and examination assistant director at the Examination Board, and principal at SMK Taman Semarak, Nilai, Negri Sembilan.

"We are confident that Pkharuddin is able to shoulder the responsibility as the leader of education services and continue driving education transformation to improve the quality of education,” it said in a statement Thursday (Sept 30). - Bernama 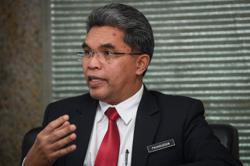 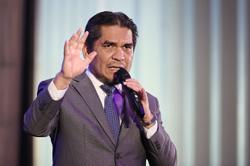